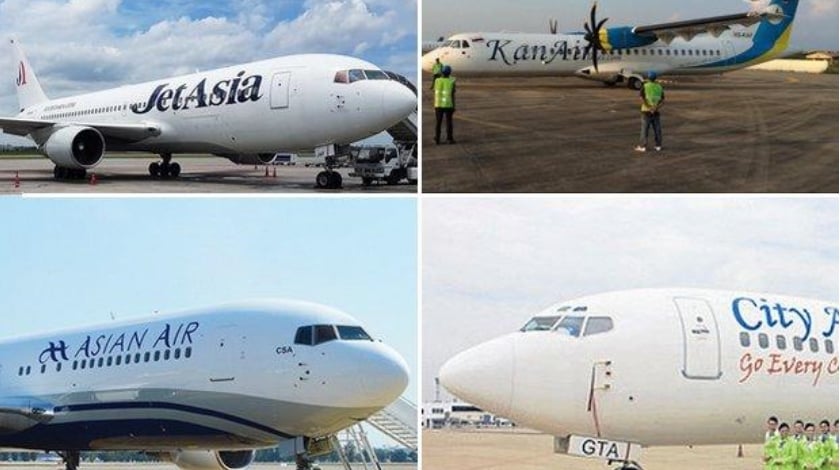 Since the Federal Aviation Association (FAA) downgraded Thailand’s aviation safety rating to Category 2 at the beginning of December, 2015, its military government has been taking strides to rectify the situation.

Yesterday it was announced that all Thai-registered airlines had to submit reports on their financial positions by March 31 or risk of having their operating licenses withdrawn.

In an earlier recognised problem, the Civil Aviation Authority of Thailand (CAAT) carried out an investigation of carriers’ financial status and identified that four privately-owned airlines, City Airways, Asian Air, Kan Airlines and Jet Asia Airways, all had levels of debt that could be perceived as having a potentially adverse effect on the airlines’ safety standards.

More recently the CAAT has demanded City Airways suspend its flights temporarily from February 19 while it is also investigating the low-cost carrier Nok Airlines subsequent to a number of flight cancellations earlier this month as the result of a shortage of pilots.

The effect of the downgraded safety rating has had a lesser effect on Thai airlines as it would many others as the country no longer flies direct routes to the USA, though it currently has a number of codeshare agreements in place. The concern for the Thai government is the fact that many other national and international aviation bodies take their cues from the FAA and this could threaten their routes to Europe and East Asia.

Category 1 status provides any carrier with automatic compliance with International Civil Aviation Organization (ICAO) standards. However, the ICAO, back in June 2015, had already ‘red flagged’ Thailand over safety concerns, a number of which had previously led to restrictions on new airline routes linking Thailand with China, South Korea and Japan.