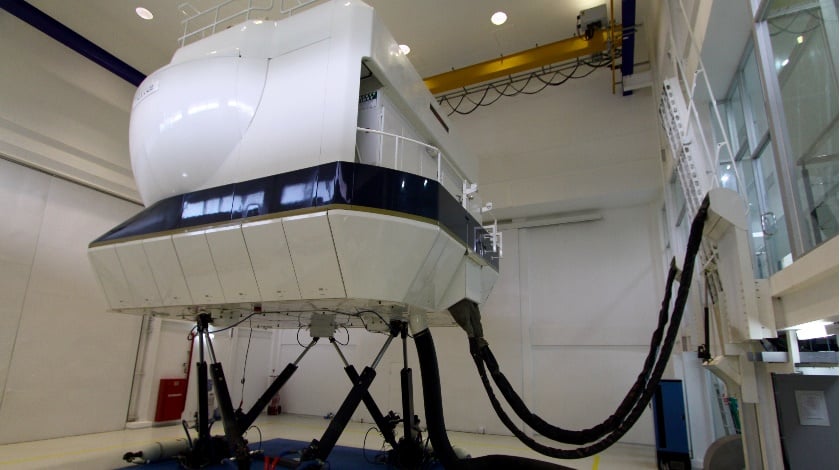 CAE announced that the Indonesian Air Force has recently taken delivery and accepted for training a CAE-built C-130H full-mission simulator that was previously in-service with the Royal Australian Air Force (RAAF).

The Indonesian Air Force has acquired nine ex-RAAF C-130H aircraft along with the CAE-built simulator as part of a government-to-government agreement established several years ago. Airbus Group Australia Pacific, the prime contractor responsible for delivery of five of the C-130H aircraft along with spares and simulator, subcontracted CAE Australia to relocate the C-130H simulator and to provide the training facility to house it.

The CAE-built C-130H full-mission simulator is now installed and ready-for-training in the new facility, which is an extension of the Tentara Nasional Indonesia – Angatan Udara (TNI-AU) C-130 training facility located at Halim Airbase near Jakarta.

“We are pleased to support the Government of Australia and Airbus in completing the transfer of the C-130H simulator to the Indonesian Air Force,” said Peter Redman, Vice President and General Manager, CAE Asia/Pacific, Defence & Security. “We have maintained and serviced this C-130H simulator since its entry into training with the RAAF more than 15 years ago so it still has many years of service remaining to support the safe, efficient training of Indonesian Air Force C-130H aircrews.”