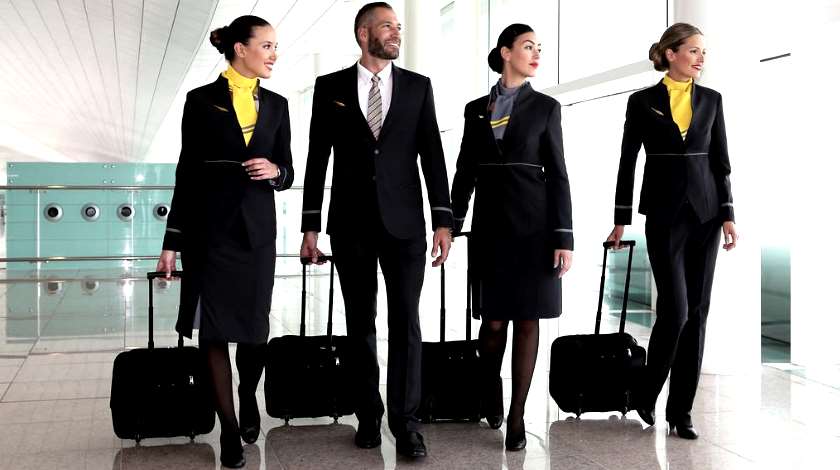 As part of this contract, a second A320 full-flight simulator will be relocated to CAE’s Barcelona training centre to further increase training capacity at this location. In addition, the CAE Barcelona centre will be extended to provide further classrooms and training facilities to meet Vueling’s growing training requirements. The value of the contract with Vueling was included in CAE’s second quarter fiscal year 2016 results and its press release issued on October 15, 2015.

CAE has worked in partnership with Vueling to offer training services and support since the airline’s launch in 2004. Through this partnership, over 1,000 pilots and cabin crew have been trained for the Spanish carrier, which forms part of the International Airlines Group (IAG).

The second A320 simulator destined for the Barcelona training centre will be relocated from within CAE’s network to meet Vueling’s needs. The simulator is expected to be ready for training (RFT) in January 2016. Both A320 simulators will be upgraded to Airbus latest aircraft standards within the next 12-18 months.

“The Vueling and CAE training partnership has been a very successful one and this is evident through the numbers of both pilots and cabin crew trained over the last 10 years,” said Nick Leontidis, Group President, Civil Aviation Training Solutions at CAE

“We are delighted to continue this partnership with Vueling and to double our A320 pilot training capacity at Barcelona to continue to support the airline in its future growth plans.”

“We are glad that CAE continues to stand by our side to support our growing training needs,” said Fernando Val, Chief Operating Officer of Vueling Airlines.

“We are proud of the world-class training that our pilots and cabin crew receive with CAE and we are confident that they will continue to train with the highest-level standards using state-of-the-art equipment.”