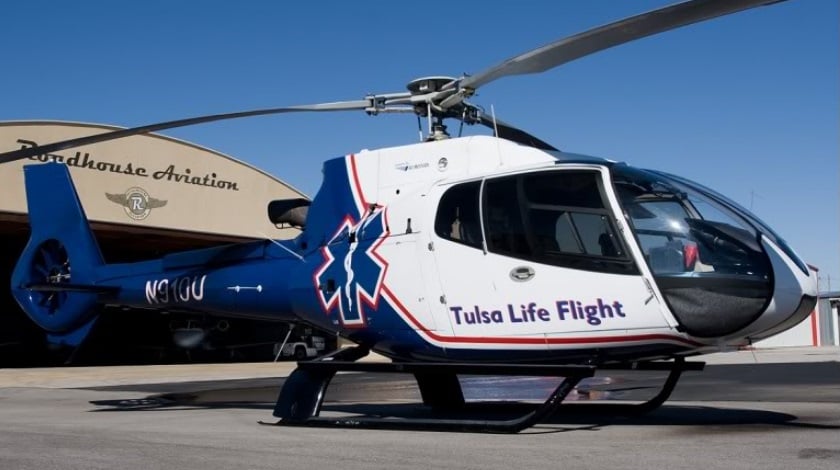 The US-based Commission on Accreditation of Medical Transport Systems (CAMTS) has announced that the 11th edition of its standards will ‘encourage’ all helicopters users to adopt crash resistant fuel systems that meet the crashworthiness requirements of 14 Code of Federal Regulations 27.952 or 29.952.

The Commission noted that in recent years, a number of deaths have been caused by fires following otherwise survivable helicopter crashes. CAMTS said the move was in keeping with its values of imposing standards to improve patient care and safety of transport:

“As an industry dedicated to continuously improving the level of safety for those that we transport, it is essential that we begin the process of incorporating the highest level of safety technology in the aircraft we operate.

Incorporation of crash resistant fuel systems is a significant financial investment of a relatively simple technology that may have a profound impact on the patients we transport.”

Recognising the financial impact of this requirement, CAMTS is stopping short of making a crash resistant fuel systems a requirement to receive accreditation, instead saying it is ‘strongly encouraged’ that any future helicopter introduced into service have such a system installed. The Commission also said that providers should begin financial planning to allow existing helicopters to be retrofitted as kits become available.