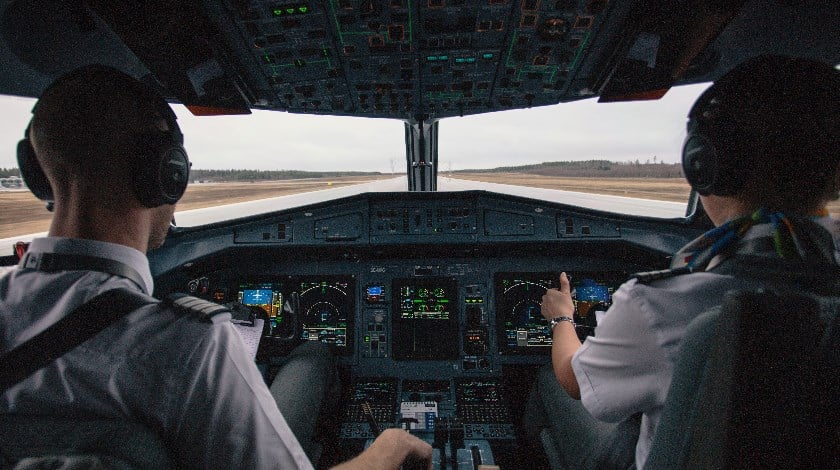 The Civil Aviation Safety Authority (CASA) has once again deferred the introduction of new fatigue risk management rules by a further six months, announcing that their implementation will be informed by a new independent review.

The aviation safety regulator says that a team of specialists brought together by professional consultancy services company Dédale Asia Pacific will report back to the CASA board in early 2018 after it benchmarks the new Civil Aviation Order (CAO) 48.1 fatigue risk management rules against those of other leading aviation nations and regulators, including the US, Europe, the UK, Canada and New Zealand.

“This is a group of well qualified people with expertise in the right areas who will look at key fatigue issues and provide independent advice to CASA,” CASA board chair Jeff Boyd said in a statement on Monday.

“The review team will examine feedback previously provided to CASA and will establish a mechanism to engage extensively with industry and other relevant stakeholders to ensure that all views are considered. CASA will ensure that any proposed changes flowing from the review will be subject to appropriate consultation.”

With the review process now in place CASA says it has delayed its deadline for the introduction of CAO 48.1 to October 31 2018, with air operators having to submit their draft operations manual changes or an application for a fatigue risk management system to CASA by April 30 2018.

“The outcomes of the review will provide CASA with an informed basis for finalising the reform of the fatigue rules for air operators and pilots,” the CASA statement reads.

“The specialists have experience and expertise in studying the effects of fatigue on operational performance in a range of safety critical industries, as well as developing and evaluating fatigue models.”

The new CAO 48.1 rules have been welcomed by some aviation groups and condemned by others.

When their introduction was previously delayed, in October 2016, AusALPA, the Australian Airline Pilots Association, said its members were “very concerned” and described fatigue as a “clear safety issue” given how often it had been cited as a contributing factor in recent aviation accidents and incidents.

But the Australian Aviation Associations’ Forum (TAAAF), which comprises peak representative bodies in the local industry, has previously called on CASA to abolish CAO 48.1, arguing that “industry rejects the limited science it is based on, the ignoring of decades of safe operations, the massive costs it will impose and the complexity that will inevitably lead to non-compliance”.