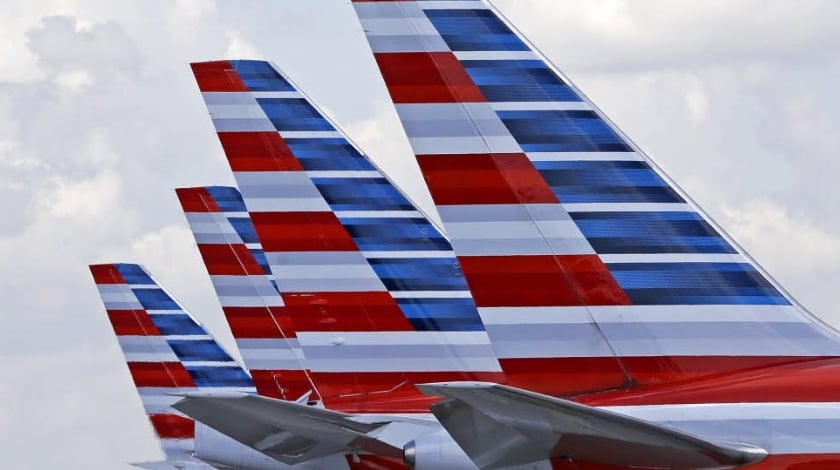 A mother reported that a ceiling panel and oxygen tank fell on her 1-year-old son Saturday during an American Airlines flight from Hong Kong to DFW International Airport.

Jennifer Zanone said in a Facebook post that her son was sitting on her lap when the panel fell on landing at the airport.

She said she was told a gate agent would document the incident, but no one met her when she stepped off Flight AA126. The captain later walked off the plane and apologized.

Zanone said she went to customer service and spent an hour and a half getting “the run around” and made no progress.

“While the apologies were appreciated, documentation of the incident would have been preferred as a piece of the plane fell directly on my child’s head and that is not ok,” she said in the Facebook post. “Fly American Airlines with extreme caution.”

Zanone added Sunday on Facebook that someone from the airline had called her and told her how to learn more about the case. Her son seemed OK, she said, but she was taking him to be checked out to be sure.

Extremely disappointed today with our American Airlines flight AA126 from Hong Kong to Dallas. Upon landing, an entire…

In an email, the airline said its customer relations team spoke with Zanone to offer additional support and gather more details about the incident.

“American’s primary concern is for the Zanone family and their young child,” the statement said. “Customers trust us to take care of them and we take that responsibility seriously. Our flight attendants offered to request medical personnel meet the aircraft upon arrival at the gate, but that request was declined by Mrs. Zanone.”

The aircraft was returned to service after being inspected and repaired at DFW Airport.