The First International Flight to Take off from Chandigarh Airport 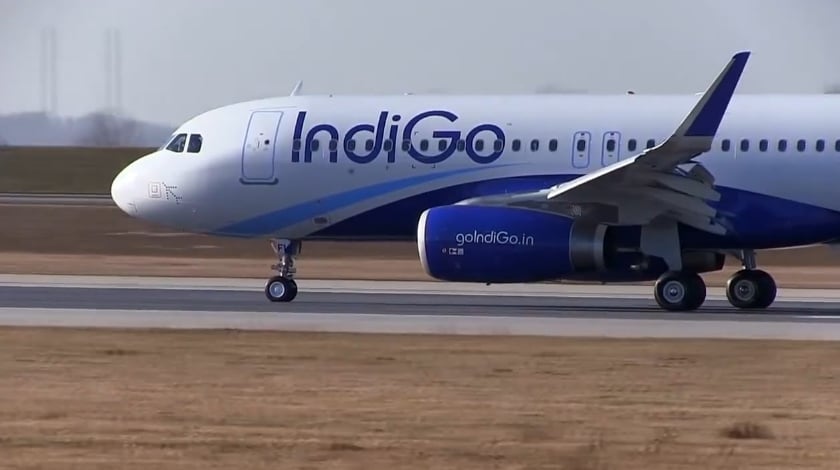 THE CHANDIGARH Airport is all set to go international from September this year. IndiGo Airlines on Sunday launched its booking of direct non-stop daily flight from Chandigarh (IXC) to Dubai (DXB) from September 26.

For the last seven months, the Punjab and Haryana High Court, while hearing a petition filed by the Mohali Industries Assocation, had been pulling up the Airports Authority of India, Union Civil Aviation Ministry, state governments of Punjab and Haryana, private airlines and the Chandigarh Airport Authority for not starting international flights from the airport.

A senior Indigo official told Chandigarh Newsline that the sale of tickets was thrown open for the public from Sunday.

He said, “The AAI had approved IndiGo to fly anytime after September 15. This will be the first international commercial flight in the history of Chandigarh Airport. It will boost the economy of the region.”

On September 11, 2015, Prime Minister Narendra Modi had inaugurated the new terminal known as “Chandigarh International Airport” located in Mohali. It was constructed at a cost of Rs 1,400 crore.

Earlier this month, the budget carrier IndiGo Airlines had applied for slots to the Directorate General of Civil Aviation (DGCA) and Airports Authority of India (AAI) to start the first international flight from Chandigarh from September 15. On Thursday, when the PIL filed by Mohali Industries Association came up for hearing before the division bench comprising Justices S S Saron and Lisa Gill at the Punjab and Haryana High Court, the court was informed that the airlines was yet to get clearance from the Ministry of Defence (MoD) and would release the flight schedule in another 10 days. The court then ordered MoD to give clearance at the earliest. The case will now come up for hearing on August 3.

Last month, Rajya Sabha MP and chairman of the Parliamentary Standing Committee on Transport, Tourism and Culture Kanwardeep Singh along with 11 members too visited the Chandigarh airport and held a meeting with officials of Civil Aviation, MoD and Ministry of Home Affairs to resolve the delay in starting of international flights from the city.

The starting of international operations from the city is welcomed by business and civil society groups.

“We are happy and excited. It is because of honourable Punjab and Haryana High Court that this first international flight will start from Chandigarh International Airport. This will change the scenario of the region and we are expecting that Mohali will become a major destination for industries in the future,” said Sanjeev Vashisht, president, Mohali Industries Association, which had filed the PIL in the high court.

Vashisht said that more private airlines were expected to come forward once the international flights would be started from Chandigarh. “Now the procedure is set and anyone can apply to start the operations from the airport. We have heard that Air Indian Express will start international operations from this airport in December.”

Federation of Sector Welfare Associations Chandigarh (FOSWAC) chairman Baljinder Singh Bittu said that international flights should have been started on the day when the PM inaugurated the airport last year.

“It is a big development and it will help boost tourism and business in the region and also in Chandigarh which is the capital of two states,” he said, adding that passengers would not have to travel to New Delhi to board international flights now.