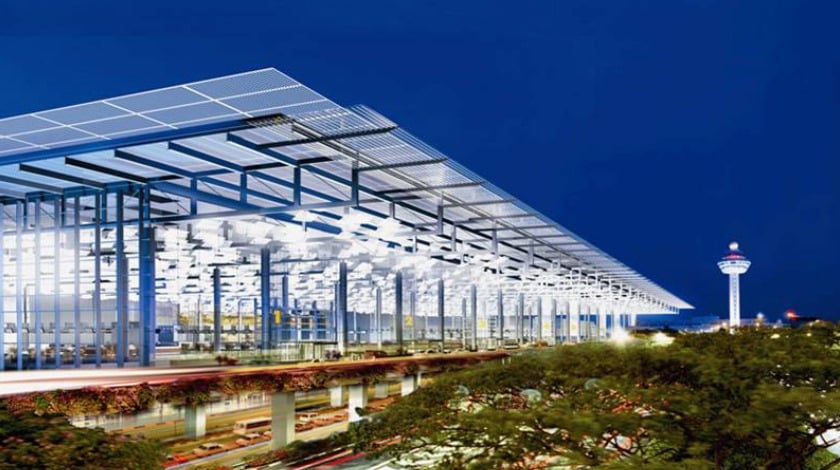 Changi Airport Group chief executive Lee Seow Hiang, said: “2015 was a year of two halves for Changi Airport. Following 2014, which saw a number of airline incidents in the region and depressed yields for many regional carriers, we had a relatively weak first six months with flat growth for the period.

“Nevertheless, we pressed on to actively woo new airlines and seek growth opportunities with existing ones, and our efforts have yielded some positive outcomes.”

“Economic uncertainty in many markets, made worse by lacklustre business and consumer confidence, may dampen travel demand in the near term,” he said. However, low fuel prices should boost airlines’ profitability.

The outlook for Changi is also bolstered by positive developments such as the addition of new city links and airlines in the coming months. These include Singapore Airlines’ new services to Dusseldorf in Germany as well as the arrival of Fiji Airways’ new direct service from Nadi in April.

“Changi Airport is well placed to capture future growth with our expanding network, including many secondary cities, to key markets like China, India and Indonesia. We will continue to work closely with our airline partners to establish new connections to develop the Singapore air hub and better serve our passengers.”