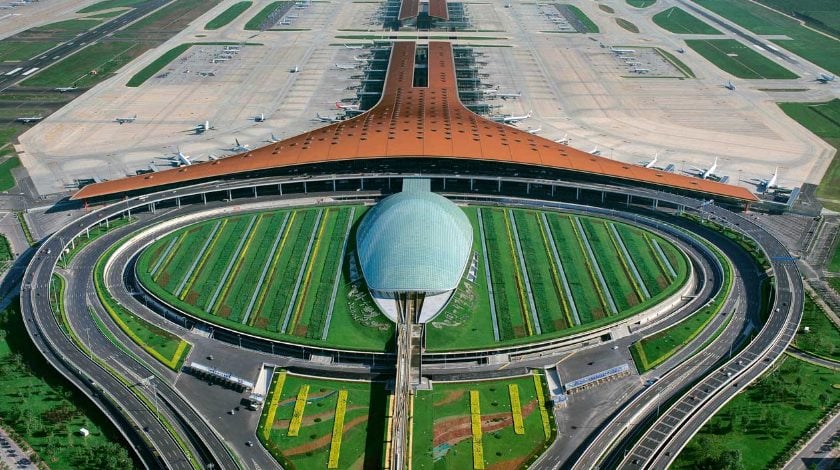 The Civil Aviation Administration of China (CAAC) rolled out the red carpet for private capital in all civilian airport projects that are planned in the country’s outline for airport development or special regional and industrial planning.

Financing for civilian airports’ construction and operation under public-private partnerships will be encouraged to improve “service quality and efficiency,” according to the guideline, which points to a reduced number of state-owned or state-holding airports.

Private capital is permitted in participating in the construction and operation of civilian airports and their affiliated facilities via franchising, transfer of operation or stock right, and entrusted operation.

Private investment no longer needs the agency’s approval to fund terminals, logistics and warehousing, ground services and other operations of entirely civilian airports.

Qualified private and foreign investment are now admitted to providing intermediary services such as counseling, designing and maintenance to civilian airports, according to the guideline.

The country also fully opens the market of general aviation airport construction, launchpad for a fledgling industry with a market value projected to hit 150 billion yuan (about $22 billion) by 2020.

China will become the world’s first aviation market to exceed $1 trillion in value in 20 years, according to a forecast by the US airplane giant Boeing.

The country is predicted to demand 6,810 new airplanes over the next two decades, with the total value of new aircraft reaching 1.025 trillion dollars.

However, insufficient number of civilian airports especially general airports is hampering China’s ability to meet the demands of a booming consumer market, fueled by rising income and more service consumption.

Opening the door to private capital is believed to alleviate the government’s financial pressure and accelerate the building of civilian airports.