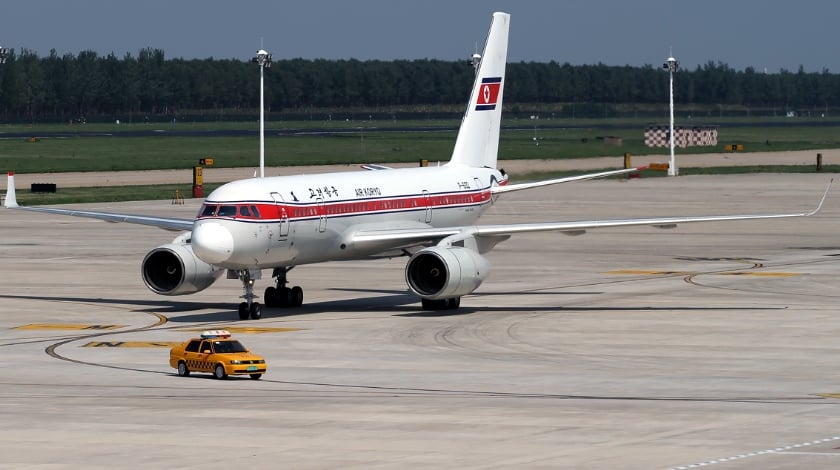 China will limit the operations of North Korean carrier Air Koryo after one of its aircraft made an emergency landing in a northeastern Chinese city last month, and has told the airline to improve training and maintenance.

The plane, a Russian-built Tupolev TU204-300, was flying to Beijing from Pyongyang when it made a forced landing in Shenyang because of smoke in the cabin. The plane landed safely and there were no casualties.

China’s civil aviation regulator, in a statement on Wednesday, said an investigation had found smoke had come from a call button located under the luggage rack on the right hand side of the cabin between rows 20 and 27.

The regulator said they had found three problems that happened during the emergency that the airline now had to fix.

The airline has to improve training on how to handle such an incident, how communicate with air traffic control and improve aircraft maintenance, it said.

An official reached by telephone at the airline’s Beijing office said she was unaware of the situation and declined to comment further.

Most of Air Koryo’s scheduled international flights are to China. It also flies to Russia’s Far East.

Independent ratings website Skytrax lists Air Koryo as the world’s only 1-star airline for poor quality standards, though it does not measure safety. Few North Koreans are allowed to travel outside their isolated country.

The North Korean state-owned airline uses a small number of mainly Russian-built Tupolev aircraft on international flights but older, Soviet-era aircraft are used within the country.