China’s C919 Aircraft to Undergo Tests Ahead of 2021 Deliveries 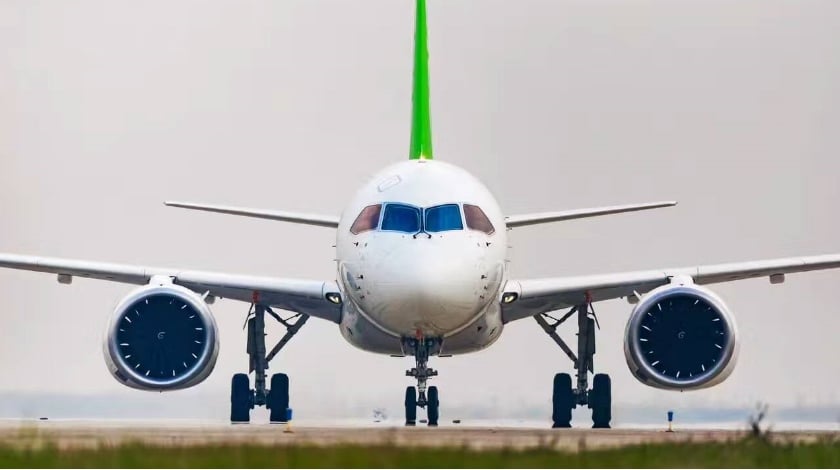 China’s first domestically made large passenger aircraft is expected to undergo intensive test flights in 2018, in a bid to make the first delivery of the airliner in 2021.

Before the delivery can be made, the C919 still faces complicated and difficult test flights, Science and Technology Daily reported, citing Wang Wei, chief engineer at the test flight centre for civilian planes from the Commercial Aircraft Corporation of China Ltd (COMAC).

“We need to know the extreme limits of the aircraft’s capability, especially when it stalls, flutters and gets iced up,” Wang said. “If anything goes wrong, the consequences will be unthinkable.”

Six C919 airliners will be put through the test flights. The subjects to be tested will include the aircraft’s structure, control ability, avionic devices, as well as its passenger cabin system and the ability to fly in extremely high and low temperatures.

According to Wang, the test flights have just started and more than 1,000 subjects are awaiting testing and verification. It will be the first time many of the tests are conducted in China.

The test flights will be conducted at multiple airports in China, including the two main test flight bases in East China’s Shandong and Northwest China’s Shaanxi Province, the report said.

The C919 currently has a total of 815 orders from 28 consumers from both China and other countries. The C919 jet successfully completed its maiden flight in East China’s Shanghai on May 5, 2017.