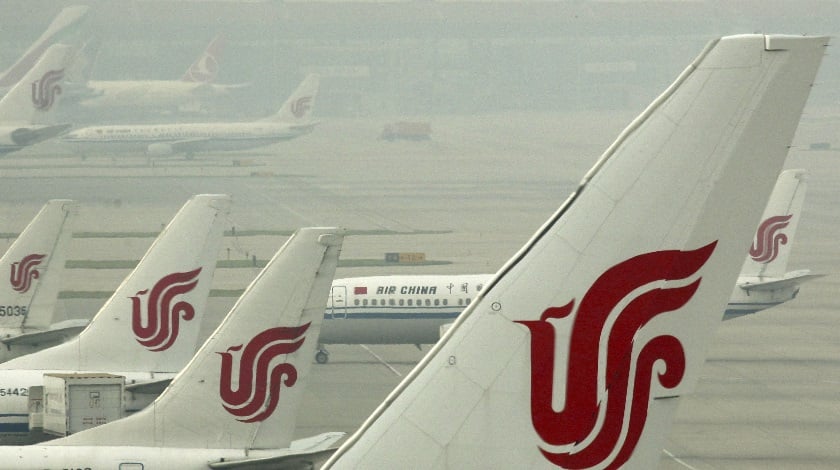 Chinese airlines continue to hire foreign pilots at a record pace in an effort to address a shortage of experienced flight crew caused by the rapid expansion of both the local commercial and civil aviation industries.

While authorities estimate Chinese airlines will need 2,800 to 3,000 pilots annually over the next five years, the 12 flying schools across China produce an average of only 1,200 per year.

According to Civil Aviation Administration (CAAC) official Lu Shen, Chinese carriers attract foreign pilots with big paychecks, retention bonuses and allowances: “This is the only way to lure them to fill the vacancies created with the increase in the number of private airlines over the last five years and market liberalization,” said Lu.

Ten years ago Chinese airlines virtually never hired foreign pilots, due largely to restrictions placed on the practice by the government, which at the time strictly controlled the aviation business.

In 2005 China opened the aviation sector to private capital, marking the start of a gradual move to what now resembles a more market-based structure. The airlines received approval from the government to hire foreign pilots in early 2007. Low-cost carrier Shanghai-based Spring Airlines became the first to do so, hiring Koreans.

Almost 10 years later scores of pilots from South America, the U.S., South Korea, Singapore and Australia have headed for China.

South Korea remains the biggest source for pilots for Chinese carriers due largely to the two countries’ geographic proximity and cultural ties. Of the 1,200 foreign pilots working in China, some 150 come from Korea.

Chengdu Airlines (CAL) official Sun Wei noted that the carrier employs some foreign pilots on three-year contracts with provisions for extension “With the airline industry expanding rapidly, airlines are too busy to train their cadet pilots,” Sun explained.

A domestic carrier based at Chengdu Shuangliu International Airport, Sichuan Airlines subsidiary CAL operates a fleet of Airbus A320s and A319s. Some 80 percent of the airline’s cadets undergo training in the U.S., Australia and Europe. They all must undertake 80 hours of course study in aviation English in China before they start their courses abroad.

According to Boeing, Chinese fleets will nearly triple in size to 7,120 aircraft over the next 20 years, requiring some 100,000 pilots over the period.

Despite the acute shortage, Chinese authorities harbor no plans to increase the current retirement age of 60. In Japan, the Ministry of Transport increased the retirement age from 62 to 64 in 2004 and to 67 in February 2015 to help cope with its own shortage.