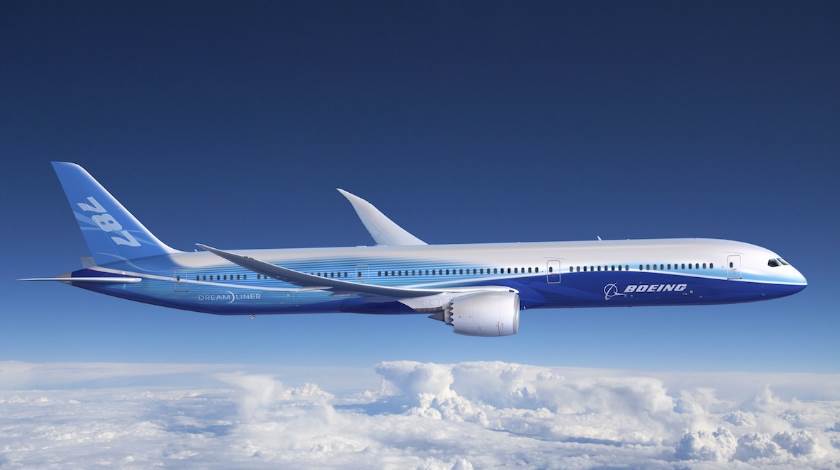 Boeing has completed the 787-10’s detailed design, paving the way for assembly to begin on the largest aircraft in the Dreamliner family in 2016.

The milestone, which Boeing said was achieved nearly two weeks ahead of schedule, “means the information needed to build parts and tools for assembly has been completed and released for fabrication or procurement,” according to the manufacturer. The 787-10, which will be 18 ft. (5.5 m) longer than the 787-9, is expected to achieve first flight in 2017. First delivery is scheduled for 2018 to United Airlines.

Boeing noted that the 787-10 is a “straightforward stretch” of the 787-9, which entered service in 2014 with Air New Zealand. VP-787 airplane development Ken Sanger said Boeing is “building upon our experience and the 787-9 design itself” on the 787-10. Boeing added in a statement that 95% “of the design and build of the 787-10 and 787-9 will be identical, reducing complexity, cost and risk across the production system and providing operational benefits to customers.”

The 787-10, which will be built exclusively at Boeing’s North Charleston, South Carolina facility, will have a range of 6,430 nautical miles. Boeing has booked 164 orders for the 787-10 from nine customers, which comprises 14% of all 787 orders.