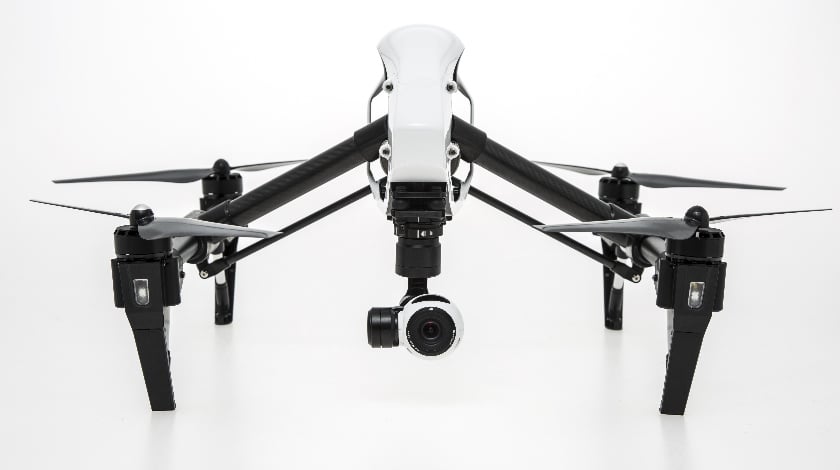 As the FBI’s fight with Apple over unlocking the iPhone belonging to suspected terrorists dies down, a new battle has broken out: the FBI has now ordered drone manufacturer DJI to unlock a Phantom 3 drone downed at 2016 presidential candidate Donald Trump‘s private headquarters in Florida.

DJI has refused to unlock the drone for authorities to reveal the aerial footage and flight history.

The DJI drone was flying low over Trump’s home in West Palm Beach, FL, where Trump’s wife, former model Melania Trump, was sunbathing on the roof.

As the drone skimmed overhead, causing her to awaken and sit up without the top of her bathing suit, Ms. Trump screamed. Her scream alerted Trump’s security team, who rushed up the stairs and fired 27 shots before disabling the drone, which fell to the roof.

When asked why the volley of shots was necessary from a trained security team comprised of several former military experts, the security team’s leader seemed embarrassed. “Give me a break,” he said. “We were distracted.”

Trump immediately called for the FBI to unlock the drone to reveal the flight history and footage.

The FBI confiscated the drone and contacted DJI headquarters, but the Chinese company has refused to comply. In a statement released today, the company said that they did not believe that the US government had the jurisdiction to force them to reveal their drones’ security mechanism, and they did not believe that it was in the best interest of their customers to do so.

The drone’s operator has not been found, although Trump blames 0pponent Ted Cruz’ campaign, and vows revenge.

“This guy thinks he can publish more pictures of my wife, to make me look bad…,” Trump told reporters.

Apple, Google, and Microsoft have offered their support to the drone manufacturer.

Despite Apple’s plans to release the iDrone sometime this year, which is likely to engage both manufacturers in a bitter competitive battle, Apple has said that they stand firmly behind DJI on this issue and has offered to loan the drone company their legal team.

“We can’t let the FBI dictate to industry,” said an Apple spokesperson. “We need to make it clear to politicians who is in charge of this country… it’s all of us who are using innovation and making money to make America great.”