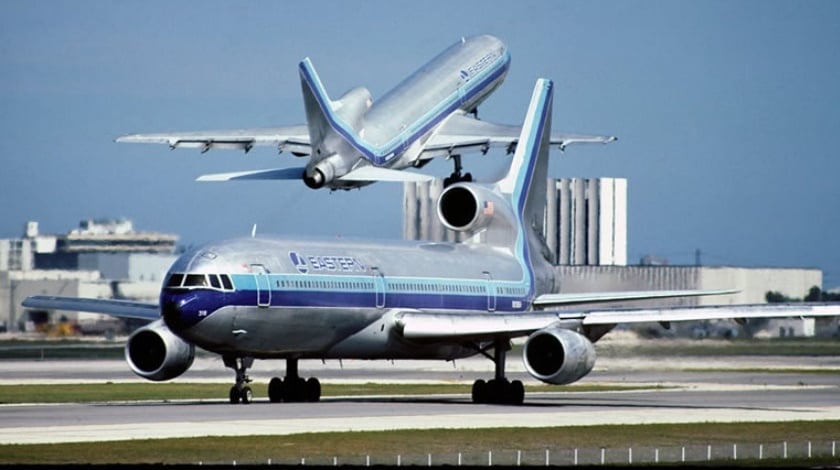 DOT, in an order dated Nov. 20, said it would “cancel the certificate authority issued to Eastern Air Lines Group Inc., authorizing it to engage in interstate and foreign charter air transportation of persons, property and mail.”

Eastern on Nov. 13 notified DOT that it would it voluntarily surrender its operating certificate to the FAA and that “[the carrier] did not object to the [DOT] canceling its economic authority.”

The order took immediate effect—although Eastern, or any interested party, has 10 days to petition DOT.

The department awarded the revived Eastern economic authority on April 28, 2015. DOT expanded the certificate to allow Miami-based Eastern to fly foreign charter operations in May 2015. Eastern operated charters between Miami and Havana, Cuba, and planned scheduled service to other points in Latin America and the Caribbean.

In 2016, Eastern applied for some of the 20 daily scheduled frequencies between Miami and Havana made available by the US-Cuba bilateral air services agreement. DOT denied Eastern’s application, arguing that it had not established a record of service at the time.

The carrier made the news in 2016, when a charter flight carrying then-Indiana Gov. Mike Pence (the 2016 Republican vice presidential candidate), overran the runway at New York LaGuardia Airport. On Oct. 27, 2016, the Boeing 737-700 skidded off the runway during wet and overcast conditions, and was stopped by the arresting material at the end of the runway. No injuries were reported.

Eastern ceased operations Sept. 7. The original Eastern Air Lines operated from 1926-91 and was one of the original “Big Four” US carriers. Since 1991, a number of attempts to revive the brand have failed.