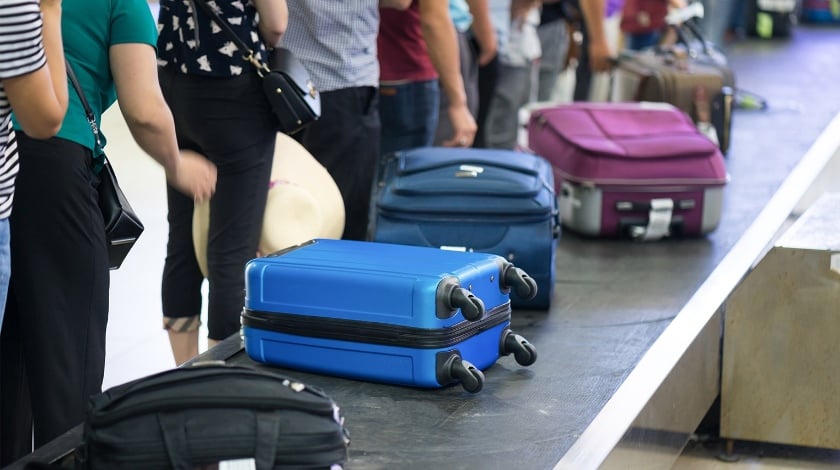 In the last week of the Obama Administration, the US Department of Transportation (DOT) proposed that airlines and ticket agents be required to disclose specific baggage fees when providing airfare information.

In a supplemental notice Jan. 17, DOT is proposing that airlines and ticket agents must disclose — while customers are researching airline fares — fees for the first checked bag, the second checked bag and a carry-on bag.

“Displaying the fees for transporting carry on and checked bags alongside the fare will make the cost of travel more transparent,” US Transportation secretary Anthony Foxx said.

Additional directives in DOT’s proposal include the disclosure of any discounts the customer would be entitled to if a consumer provides relevant information such as frequent flyer status; as well as a requirement for airlines to provide baggage fee information to all ticket agents that receive and distribute an airline’s fare and schedule information. The proposal also considers whether change and cancellation fees or other optional service fees should be disclosed by airlines and ticket agents when providing airfare information.

“Those services had historically been included in the airfare but many airlines now charge a separate fee for transporting bags,” DOT said.

The proposal follows a December 2016 report released by the White House National Economic Council entitled The Competition Initiative and Hidden Fees, in which the outgoing Obama Administration detailed “hidden fees” in airlines tickets (in addition to other goods and services), such as charges for checked bags and ticket change fees, and called for the growth in such fees to be mitigated or eliminated.

“It would be difficult to find an industry that is more transparent than the airline industry; customers always know exactly what they are paying for before they buy,” a spokesperson for Washington DC-based Airlines for America (A4A) told ATW. “Dictating to the airline industry distribution and commercial practices would only benefit those third parties who distribute tickets, not the flying public.”

Asked whether the proposal might stand under the next US president, A4A would not offer an opinion, saying “It would be premature for us to speculate on specific policy actions of the incoming administration.”

A spokesperson for global airline trade association IATA blasted the proposal: “It is shocking that this is being proposed now, in the last hours of the current administration … it is the very definition of ‘midnight regulation’ and one that certainly should be revisited by the new administration.”

“This is yet another DOT intrusion into the commercial marketplace that is completely contrary to the principles of airline deregulation,” the IATA spokesperson told ATW. “DOT has already mandated that airlines make their ancillary fees available on their websites and airlines did so. If DOT is unhappy with how this rule has played out they should revisit that regulation [and] not introduce new ones. DOT has yet to come up with [a] valid cost benefit analysis to justify this proposed rule.”