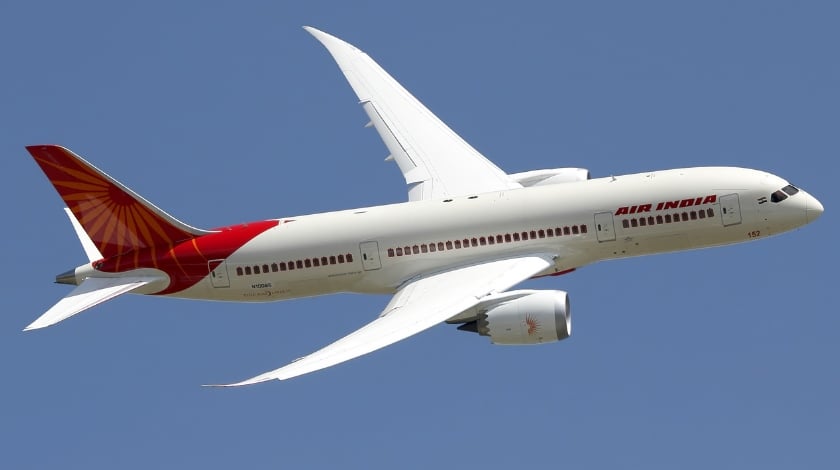 An Air India aircraft flying from Kolkata to Delhi on Sunday witnessed a serious scare when the pilots reported fumes and smoke in the cockpit of the Boeing 787 Dreamliner.

They immediately switched off some non-essential electrical equipment in the cockpit and then managed to make a safe precautionary landing at the Indira Gandhi International Airport.

“The pilots first saw some smoke in the cockpit and then there was a strong burning smell. They checked with the crew if the same was being reported by passengers. However, the problem seemed limited to the cockpit,” said a source.

The crew then declared an emergency and proceeded to Delhi. En route, they followed the check list and switched off some non-essential electrical items.

“Following this, the smoke and smell did not increase. The plane made a safe landing in Delhi. Passengers alighted at the terminal and then the plane was towed to a remote bay,” said the source.

AI engineering then inspected the plane and immediately got in touch with Boeing. Preliminary check, said sources, suggested that the cabin air compressor (CAC), which pumps air inside the aircraft, of the cockpit may have failed.

“We informed the Directorate General of Civil Aviation who asked AI to carry out the repairs on Monday as they want to oversee what will be done,” said a source.

AI has in recent days witnessed a number of CAC failures in its Dreamliners. However, Sunday’s was the first instance of smoke and smell being caused due to that.

“We are expecting to hear from Boeing on this issue and see how this can be resolved,” said a source.

In fact, AI’s troubles with the Dreamliners have erupted after two to three years of relative quiet. The airline saw about five instances of windshield cracks of the B-787 in past few months. The airline has sought compensation from the US aircraft major for the windshield problem.

AI started getting the Dreamliners four years ago and has now got 22 of the 27 B-787s it ordered.

“The first batch of this plane AI got had some technical issues. Then Boeing upgraded all our first few deliveries and the subsequent ones were delivered after making the required changes. Last two years were okay but now we are again witnessing a rise in issues regarding B-787. While the aircraft is perfectly safe, snags grounding the aircraft time and again means a huge loss to AI,” said a senior official.