Dubai Airport: ‘Handful’ of Passengers Sent Back at After Trump Ban 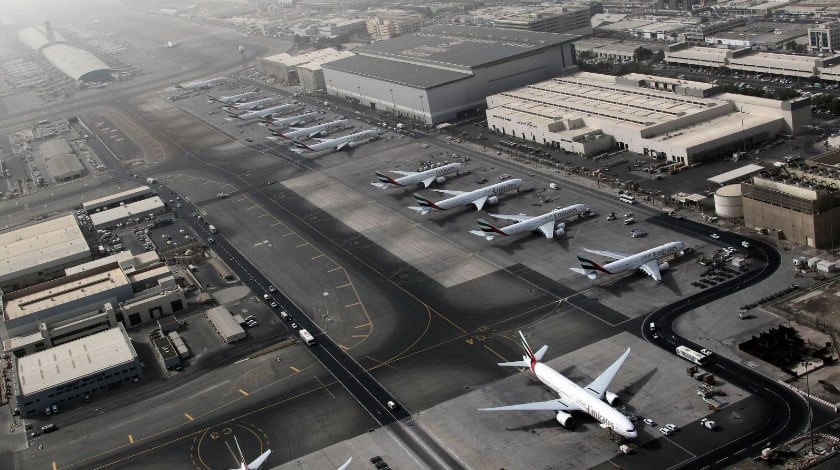 A “handful of people” have been stopped from flying to the United States from Dubai International Airport following a US travel ban on seven Muslim-majority countries, the airport operator’s chief executive told Reuters on Monday.

“The effect has been very minimal at the moment. We don’t have the exact figures but literally a handful of people have had to be looked after and repatriated to their point of origin,” Dubai Airports Chief Executive Paul Griffiths told the Dubai Eye radio station in an interview on Monday.

Dubai airport, is the world’s busiest for international travel and the hub for Emirates, the world’s largest long-haul airline.

President Donald Trump on Friday suspended the entry of people from Iran, Iraq, Libya, Somalia, Sudan, Syria and Yemen. The decision caught airlines off guard, leading to challenges in enforcing the new rules.

Emirates said on Sunday it had to change staffing on US-bound flights “to comply with the latest requirements” and earlier said that “a very small number” of its passengers had been affected by the ban.

Abu Dhabi International on Sunday directed questions on the number of passengers affected by the ban to its hub carrier Etihad Airways.

Etihad earlier said “a number of our passengers” had been affected and that it had “taken steps to ensure there will be no issues for flights departing over the coming weeks.”