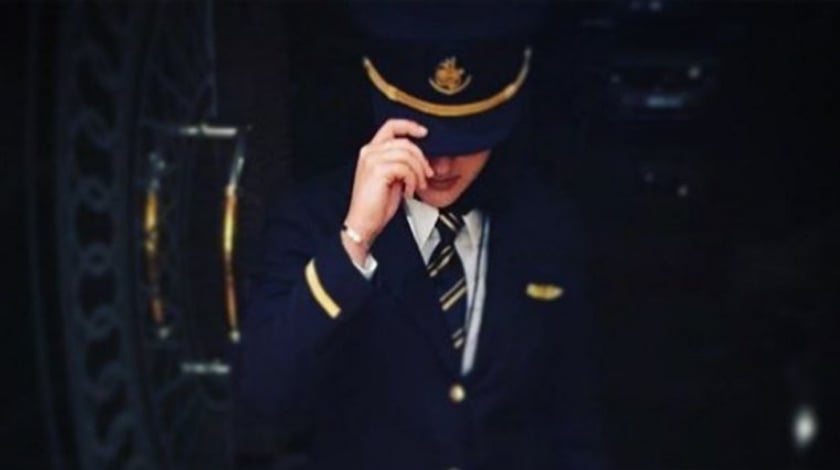 Shaikha Mozah Al Maktoum, one of the female members of Dubai’s ruling family, is claimed to have become the first woman commercial pilot, according to media reports. A few members of the Al Maktoum family took to Instagram to congratulate the young achiever, expressing their pride and joy on her accomplishment.

On Sunday, Shaikha Latifa posted on her Instagram account a photograph of her cousin Shaikha Mozah, which said in Arabic: “Mozah Marwan. My sister’s daughter.

The first female pilot in the family, who is on her first assisted flight as a commercial pilot for Emirates.

As long as you can dream it, you can achieve it,” the Gulf News reported.

Other members of the ruling family sent their congratulations on social media to the young royal pilot, with Shaikha Maitha Bint Mohammad Bin Rashid Al Maktoum saying: “So proud of you cousin.”

Although the veracity of the airline – that she flies for- can not be confirmed, but the uniform looks similar to the one worn by Emirates pilots.

It is noteworthy that UAE’s aviation sector boasts of many women, from pilots to engineers.

In 2016, Etihad Airways announced that more than half the UAE nationals employed by the airline are women, including nearly 50 pilots.

In recent years, an Emirati woman fighter pilot – Major Mariam Al Mansouri – made headlines around the world when she led an aerial raid against ISIS in Syria.