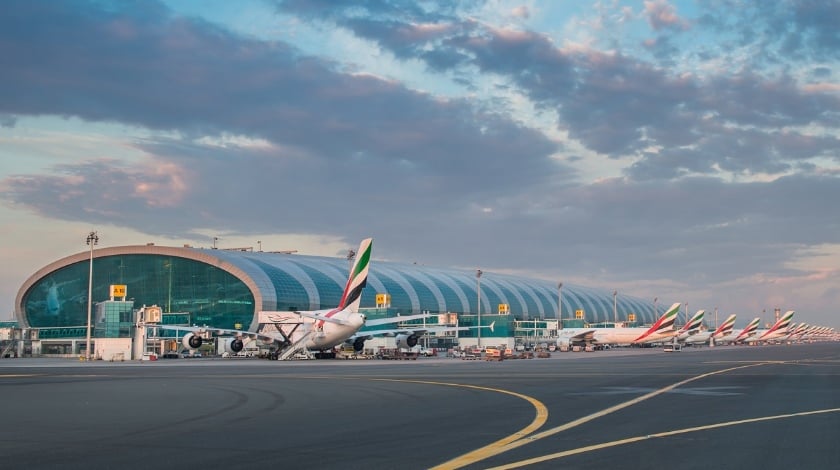 Dubai International has welcomed 6.4 million passengers in October, according to the monthly traffic report issued today by operator Dubai Airports.

Eastern Europe led the pack again as the fastest-growing market in October (+25.2 per cent) thanks to additional capacity and new services launched by a number of airlines, followed by South America (9.9 per cent), Asia (8.2 per cent) and the Indian Subcontinent (6.7 per cent). India remained the top destination country (901,958 passengers), followed by the UK (493,181 passengers) and Saudi Arabia (349,198 passengers).

Paul Griffiths, CEO of Dubai Airports said: “Cargo numbers impressed during October with the biggest monthly increase we’ve seen all year. On the passenger side, we remain on track to achieve our forecast for 83 million passengers by year-end. Accordingly, DXB is sure to retain its status as the leading airport worldwide for international passenger traffic.”

Analyst Saj Ahmad commented: “The push for growth, new markets and expanding fleets dominated by the two big incumbents in Emirates and flydubai, Dubai International has cemented it’s position as the true global travel hub, despite the pressures of congestion and delays.

“With almost 70m passengers handled thus far in 2016, and with figures yet to come in for November and December, its status as the world’s busiest international airport remains as robust as it was a year ago.

“The sharp rise in cargo traffic too speaks to the better integration and bonded transport links from Jebel Ali to both Dubai International and Dubai World Central as well as the traditional boost to freight traffic coinciding with the soon to arrive festive period.

Ahmad added: “Dubai International has reaped the rewards of its runway improvements as well has enhanced runway operations between aircraft to allow speedier landings and take-offs. Going forward, the pressure to expand DWC becomes ever more greater.”