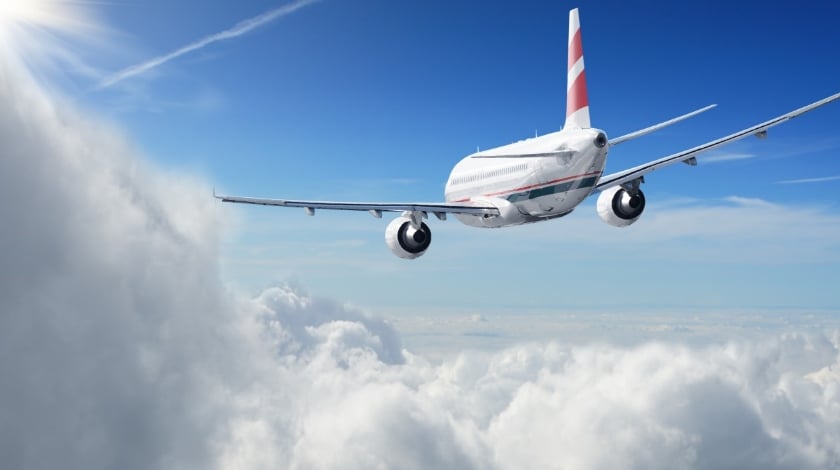 The ongoing safety challenges facing the global aviation industry, will be addressed by the the World Aviation Safety Summit (WASS), being hosted in Dubai, UAE, next month, by the Dubai Civil Aviation Authority.

The summit, organised by Streamline Marketing Group, will address how the aviation industry ensures that safety is standardised and best practice is implemented worldwide, particularly considering the impact of rapid growth of airlines in emerging markets, and how airports with increasing levels of traffic and new routes must enhance and optimise their safety practices.

The summit will also look at how airlines and airports measure their own performance and implement effective predictive measures and pressure checks to prevent incidents before they happen.

The year 2015 saw significant events including the German Wings crash in France and the Metrojet terrorism event over Egypt. Other fatal incidents on revenue fare paying flights all involved propliner aircraft and, although there was a good reduction from previous years, incidents that could result in fatalities continue to occur.

These include a mid-air collision over West Africa between a business jet and a B737. The business jet crashed into the sea and the B737 managed to land safely without any fatalities. This event may be an extreme occurrence but the possible consequences of an incident of this nature are catastrophic, said a statement.

Runway excursions and incursions are still occurring, along with aircraft operating from closed runways or even taxiways. Serious injuries to passengers and cabin crew as a result of turbulence also appear to be increasing and a recent ground handling incident in India shows that flight safety does not just occur in the flight phase. WASS will analyse how all parties must respond to ensure continued safe operation, it said.

Consumer drones, UAVs and the illegal operation of lasers present a current and growing danger to air transport, especially in locations where the industry operates in close proximity to large urban populations. The experts gathering at WASS will debate what regulations and educational programmes are needed to ensure safety.

Some of the sessions at WASS include creating a just culture, effective crew management strategies for safe operations, risk management and predictive safety, assuring air cargo safety, as well as inflight tracking and safety.

Mohammed A Ahli at Dubai Civil Aviation Authority said: “Dubai Civil Aviation Authority is committed to support the on-going development of safety in the aviation sector across the world. We believe that a global gathering of safety experts will make a genuine difference to the industry, enhance performance levels and celebrate best practices, so we are dedicated to backing the World Aviation Safety Summit. We look forward to supporting the learning and innovations that come out of the Summit, highlighting Dubai’s commitment to ensure a safe and secure future for air travel.”

According to IATA, the number of air accidents and resulting fatalities dropped in 2015 from the previous year, and was well below the five-year average. IATA said the 2015 global jet accident rate, measured in hull losses per 1 million flights, was 0.32, compared with 0.27 in 2014 and 0.46 in the previous five years.

In his recent report, Tony Tyler, director general of IATA commented that 2015 was another year of contrasts when it comes to aviation’s safety performance. In terms of the number of fatal accidents, it was an extraordinarily safe year and the long-term trend data show us that flying is getting even safer.

Tyler added that everyone is shocked and horrified by two deliberate acts — the destruction of Germanwings 9525 and Metrojet 9268. “While there are no easy solutions to the mental health and security issues that were exposed in these tragedies, aviation continues to work to minimise the risk that such events will happen again,” said Tyler. – TradeArabia News Service