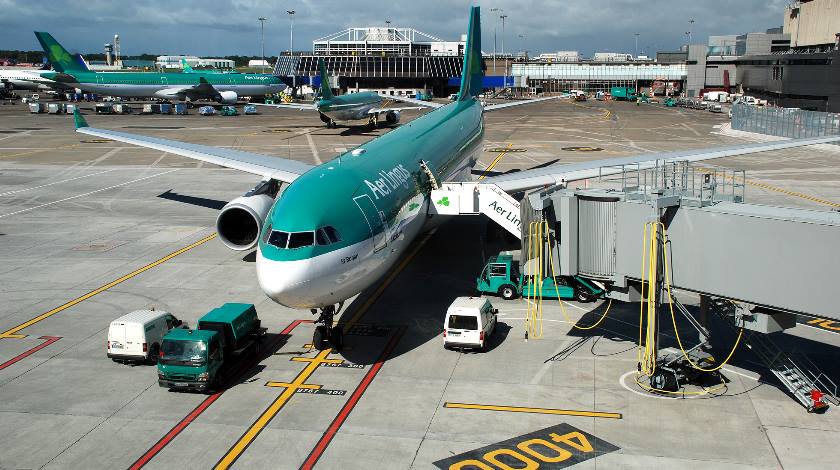 Some 200 new positions are to be created at Dublin Airport by ground handling service Swissport.

Swissport says its ground handling business at saw growth of 23% last year – and is expected to grow by a further 10% in 2016.

The company is recruiting staff for over 200 new positions in the areas of customer service agents, ramp handling agents, flight operations, security and aircraft appearance operatives.

Wayne Gough, Swissport station manager, said: “We invite those interested in a career with Swissport to apply online at www.swissport.com/careers. The world of aviation is a fast moving industry with great people and great career potential”.

“The recruitment of a further 200 jobs, on top of the 350 recently announced by Dublin Airport further endorses the economic impact of the airport”.

This is one of several jobs announcements today, after hotel group Dalata is set to create 100 positions after it acquired the company which owns the former Charlemont Clinic in central Dublin.

And healthcare company MSD is to create 200 new jobs in Carlow, Cork and Tipperary.

Separately, APC Limited – a pharmaceutical research company based at Cherrywood in Dublin – has announced the creation of 100 new jobs to develop medicines to treat cancer and HIV.