easyJet Opens the New Base in Barcelona 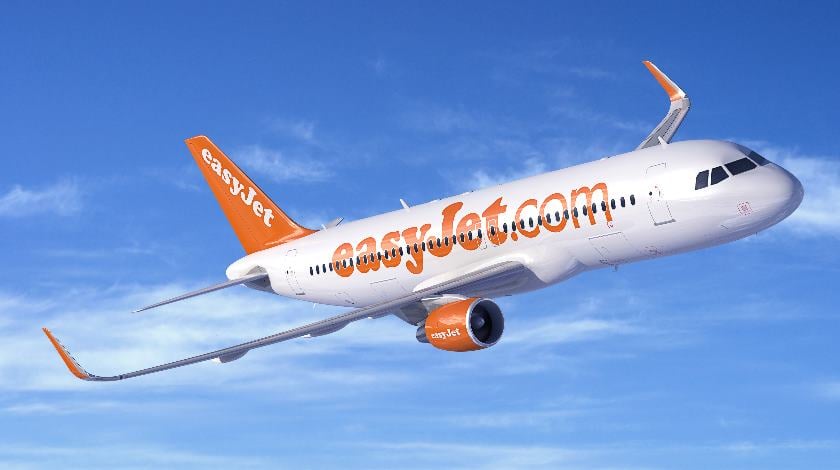 easyJet, Europe’s leading airline, inaugurated its 28th base across its European network. With three Airbus A320 based in the city, the airline will be able to offer an enhanced product with more destinations and choice for the 3 million passengers flying with easyJet to and from Barcelona Airport each year.

The base was opened by Javier Gandara, easyJet’s Country Director for Spain, Portugal and the Netherlands, who celebrated this important milestone for the airline with a ceremony attended by Fernando Echegaray, Director of Spanish Airport Network and Sonia Corrochano, El Prat Airport CEO.

The opening of the base in Barcelona, announced in June 2015, consolidates easyJet’s commitment in Barcelona that begun 20 years ago with the landing of the first flight from Barcelona-London Luton. It is a natural step moving forward for easyJet to base its operations in Barcelona, a key business and leisure centre in Europe.

The new base will enable easyJet to continue to make travel even easier and more affordable for business and leisure passengers. During Summer 2016, easyJet will operate 2,180 flights per week and offer a portfolio of 154 routes in Spain – of which 14 will launch in 2016. easyJet operates 16 routes from Barcelona including two new routes connecting Barcelona and Naples (Italy) starting on 27 March 2016 and Barcelona to Bordeaux (France) starting on 15 April 2016.

“We are very pleased to be here today to announce the opening of our base, number 28 in Europe. This new step forward will allow easyJet to expand the range and frequency of our flights to and from Barcelona, as well contribute further to the local economy by generating 120 direct new jobs.

“At easyJet we are constantly working to improve our product and the satisfaction of our customers. We believe this operational base in Barcelona with three aircraft will contribute strongly to strengthen our pan-European network and reinforce Barcelona’s position as a vital hub in the international air and tourist map.”

For business travellers, which represent almost one fifth of easyJet’s passengers in Barcelona, easyJet will enhance its schedule thanks to the new base. These passengers will benefit from early morning departures and a flexible schedule for same day trip arrangements to Europe’s main economic centres. Additionally, easyJet offers Fast Track service through security to passengers departing from Barcelona El Prat Airport and who buy Flexi Fare, making their travel even easier whilst saving time.

In 2016, easyJet continues to innovate as the airline has announced the creation of a revolutionary recognition scheme to be available later this year. “Flight Club” will reward loyalty and provide flexibility for frequent flyers. In 2015 some 74% of the airline’s passengers chose to fly with easyJet again – that equates to more than 50 million returning passengers, compared to 34 million in 2010. “Flight Club” will provide benefits that passengers really value and can access immediately such as fee free flight changes, free name changes, price promise, previews and special offers and a dedicated contact centre team.

With its new Venice base (Italy) inaugurated on 1 February 2016 and the Barcelona one, easyJet now operates 28 bases in total across its European network, Europe’s leading air transport network.