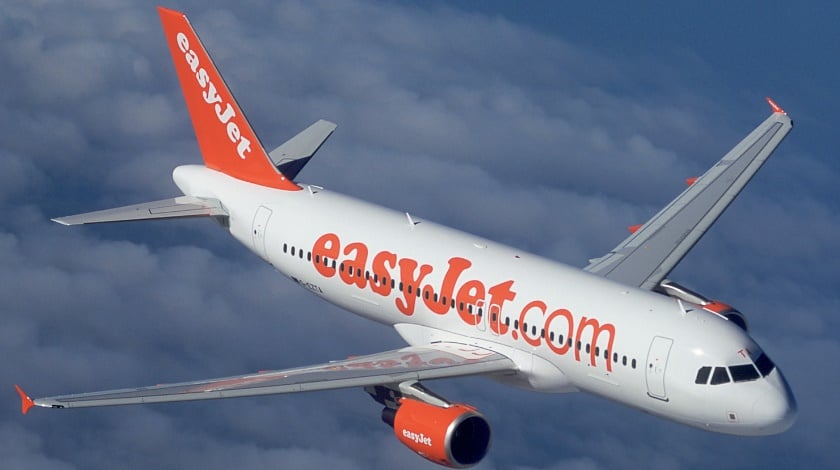 In an 88% turnout, 96% of easyJet pilots have voted for industrial action over problems with rising levels of fatigue.

On September 11, it was reported that the British Airline Pilots Association (Balpa) members would vote within the forthcoming weeks and the results would be released on September 21.

While talks are still ongoing between Balpa and easyJet, Balpa’s general secretary, Brian Strutton, confirmed that “Balpa has now received a last-minute offer from easyJet to resolve the dispute and we will consider this carefully in meetings tomorrow before taking any further decisions,” adding that “For clarity that means there are no plans for pilots taking industrial action in easyJet at this stage. We will issue further information tomorrow.”

A spokesman for easyJet said: “EasyJet is committed to working with Balpa to find a resolution to the issues raised and we hope to reach a mutually agreeable solution. EasyJet can reassure its passengers that no industrial action is currently planned by its UK pilots.”

EasyJet has approximately 2,000 UK-based pilots and operates in over 30 countries, covering many popular holiday destinations, such as France, Spain and Italy. According to the airline, the pilots’ workloads are set by the Civil Aviation Authority, not easyJet.