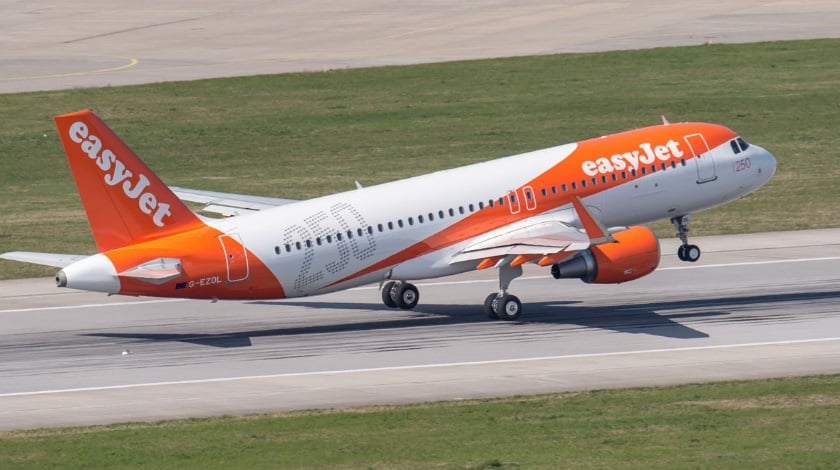 UK-based low-cost carrier (LCC) easyJet reported a strong balance sheet with net cash of £426 million ($553 million) as of June 30. As a result, easyJet raised its profit guidance and expects its pretax headline profit for the full-year to reach £380–£420 million, compared with the £365 million analysts predicted.

However, the LCC warned low fuel prices would allow capacity to stay in the market, maintaining pressure on yields into the next financial year.

“Our costs are under control and the new AOC is in place,” CEO Carolyn McCall told ATW in Vienna. McCall announced earlier this month she will step down at the end of 2017 to lead UK television company ITV.

Revenue for the third quarter ended June 30 was up 16% to £1.4 million with a significant benefit from the move of Easter to April and higher load factors. Total revenue per seat grew as constant currency increased 2.2% on a reported basis of £55.8.

“Our purposeful and disciplined growth continues to strengthen our market positions and we are seeing an underlying improving revenue trend. Our continuing product and digital innovation is generating revenue growth,” McCall said in a statement.

The London Luton-based carrier said cost-per-seat, including fuel, improved 5.5% at constant currency, because of low fuel prices and a strong underlying cost focus mitigating offsetting inflationary pressure. Capacity is expected to grow in the second half by 8.5%.

“Although we expect capacity to continue to put pressure on yields, our progress this year has enabled us to upgrade this year’s PBT forecast and demonstrates that, after a difficult 18 months of external challenges, easyJet once again has positive momentum,” McCall said.

Over the remainder of the year, easyJet expects fuel costs for the second half of the financial year to decrease £150-£165 million compared to the year-ago period.

However, exchange rates are likely to have a £20 million adverse impact, increasing to £100 million for the 12-month period.

Looking ahead, 67% of expected bookings for the fourth quarter have been secured. Based on this, revenue per seat at constant currency for the six months ending Sept. 30 is expected to decline 2%. This reflects continuing high market growth, including key summer holiday markets such as Spain and Portugal.