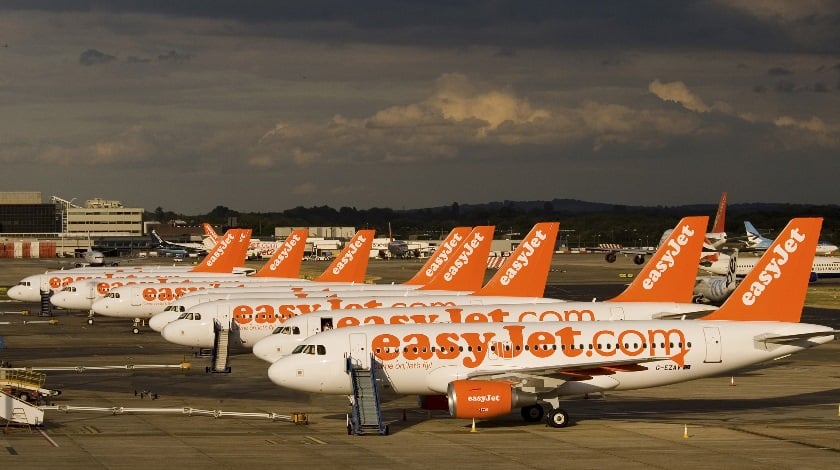 British airline easyJet warned that annual profit had fallen by more than a quarter and hinted trading would remain tough as fares continue to decline and a weak pound weighs, sending its shares down 7%.

The profit decline is the first since 2009 and in part reflects the budget airline’s exposure to the security-hit destinations of Egypt and Turkey and the French cities of Paris and Nice.

That combined with the devaluation of the pound since Britain voted to leave the EU in June mean that easyJet has fared worse this year than its bigger low-cost rival, Ryanair.

Shares in easyJet dropped 7% — their lowest level since 2013, and are down 45% this year, the second-worst performer on Britain’s bluechip 100 index.

EasyJet said pretax profit would be between £490m (€556.4m) and £495m for the year to the end of September, below an already reduced analyst consensus forecast for £497m. The weaker pound will result in a £90m hit to profit in both 2015-16 and the new financial year after sterling plunged.

CEO Carolyn McCall said the carrier had been disproportionately affected by disruption this year and she was confident in its future.

“The current environment is tough for all airlines, but history shows that at times like this the strongest airlines become stronger,” she said.

EasyJet’s ticket prices fell 8.7% over the last three months and the company expects the trend to continue into the current quarter, suggesting intense competition.

Ryanair said in September that fares could fall by between 10% and 12% over the six months between September and March.