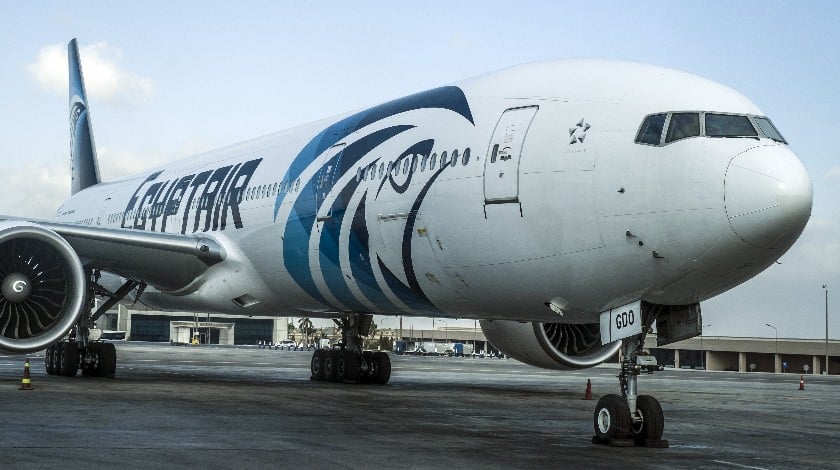 EgyptAir has signed a letter of intent for up to 24 Bombardier CS300s at the Dubai Air Show.

Twelve of the aircraft will be turned into a firm order and the remaining 12 are purchase rights. Bombardier Commercial Aircraft president Fred Cromer expects the order to be made firm by the end of this year.

The aircraft are to be operated by EgyptAir Express, the group’s regional affiliate, and mainly be used on domestic and regional routes. The unit currently flies 12 Embraer E170LRs.

EgyptAir chairman and CEO Safwat Musallam said the CS300 will be used for growth and for the replacement of smaller narrowbodies.

In addition to the Embraers, EgyptAir operates 28 Boeing 737-800s, five Airbus A320s and four A321s. It was not immediately clear whether EgyptAir will keep the E170s longer term. The airline also did not specify when it will take the first CS300 and in which timeframe the aircraft will be delivered.

The Egypt flag carrier is not the first CSeries customer in the Middle East, but it hopes to be the first operator.

Al Qahtani Aviation Co. bought 16 CS300s and Bahrain carrier Gulf Air ordered 10 CS100s. Cromer said the EgyptAir Express aircraft will be delivered from the Montreal Mirabel plant and not the planned final assembly line in Mobile, Alabama in the US. Musallam said nonetheless that “we are happy to see that the partnership announced with Airbus will bring added support to the CSeries program.”