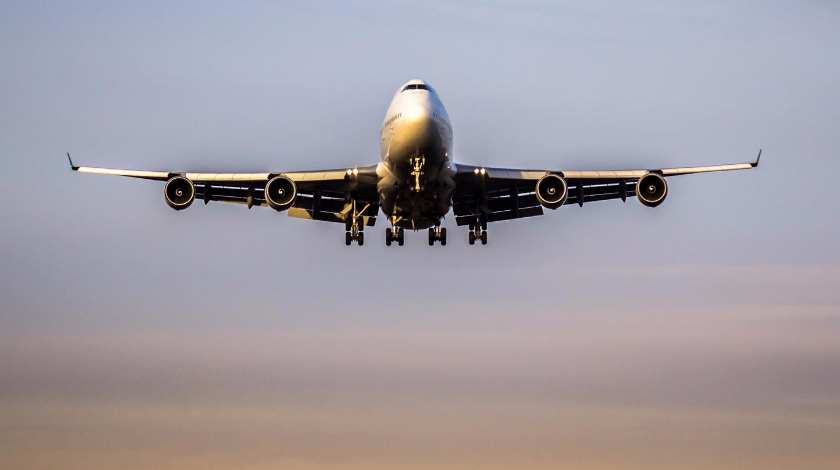 El Al, the flag carrier of Israel, has become the latest airline bidding the final farewell to its long-standing Boeing 747 fleet. After a 48-years bond, El Al marked this special event by tracing a silhouette of itself in the sky.

The last flight of the El Al’s four-engined ‘Queen of the Skies’ (24.4 years old Boeing 747-400) was operated from Rome to Tel Aviv. The aircraft diverted from its flight path to paint the iconic aircraft type up in the sky.

After 48 years, El Al is operating its final 747 service. About 2 hours into the flight from Rome to Tel Aviv the aircraft will draw a special tribute to the 747 in the sky southwest of Cyprus. Follow the flight live at https://t.co/AIn2ciGsSJ pic.twitter.com/NZmRUURorr

Nevertheless, the officially retirement of the last airline’s 747s means the actively developed fleet’s modernisation. The airline is set to move forward with newer and more efficient Boeing 787-9 Dreamliners. According to the official website of the airline, it currently has 12 Dreamliners in its fleet. Additionally, El Al is about to receive its first of four 787-8s later this month.

The super jumbo aircraft served the airline for nearly 50 years. These almost five decades marked some special events, even noted by the Guinness World Records. Wondering what?

It was the special “Operation Solomon” aimed at evacuation of Ethiopian Jews in 1991, when one of El Al’s Boeing 747s lifted 1,088 passengers at once. Up until now it is the biggest number of passengers carried on the single commercial aircraft.