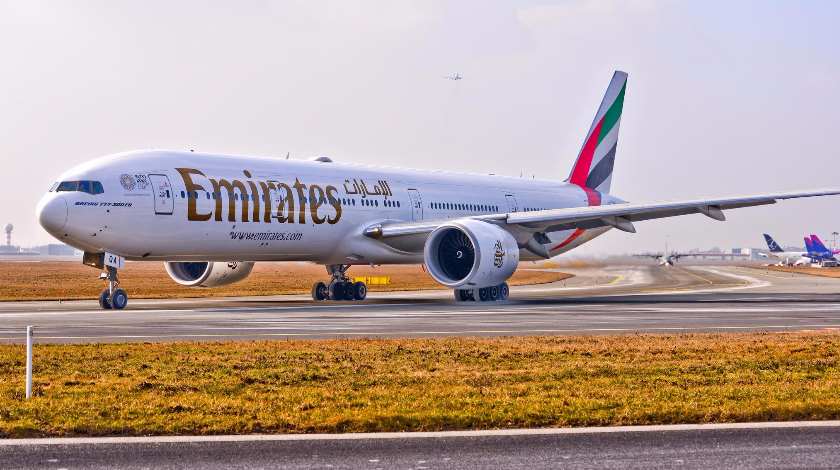 Emirates is one of only several airlines on the globe operating exclusively widebody fleet. It is the biggest operator of Boeing 777 and Airbus A380 aircraft. And there has come a time for little changes.

Last week the carrier announced about the retirement of its last Boeing 777-300 (not extended range) that had been supporting its fleet for 16 years. Now the airline has only two types of “triple seven” left: Boeing 777-200LR and Boeing 777-300ER.

Nevertheless, Emirates has still six Boeing 777-300ER on order and is expected to bring three types of “triple seven” back to the fleet with the brand new Boeing 777X (the airline has 150 of them on order).

Emirates Starts Phasing Out Its A380

One of the most distinctive features of Emirates is the Airbus A380 aircraft. The airline is the biggest operator of this type with currently 112 planes in service. Initially, it was planned to have 162 double-deckers in total, this year, however, the order was reduced to 123.

Particularly this decision was the main reason behind halt of production of the world’s biggest commercial aircraft earlier this year.

Nevertheless, there has come a time for the Airbus A380 to start leaving Emirates as well. President of the airline has revealed that they already have a well-arranged retirement plan. Various factors contribute to the A380s leaving the fleet: end of operating and financial leases, enormous costs of overhaul, etc.

Two Airbus A80 were already phased out and will be used as spare parts source for still operating aircraft.

“This aircraft will still be flying in Emirates in 2035. The fleet will stabilise at about 115…and then probably go down to about 90-100 by the middle of the next decade. So, the A380 will remain a major component of our fleet mix for the next 15 years at least…”, said Emirates Airline president Tim Clark to FlightGlobal.