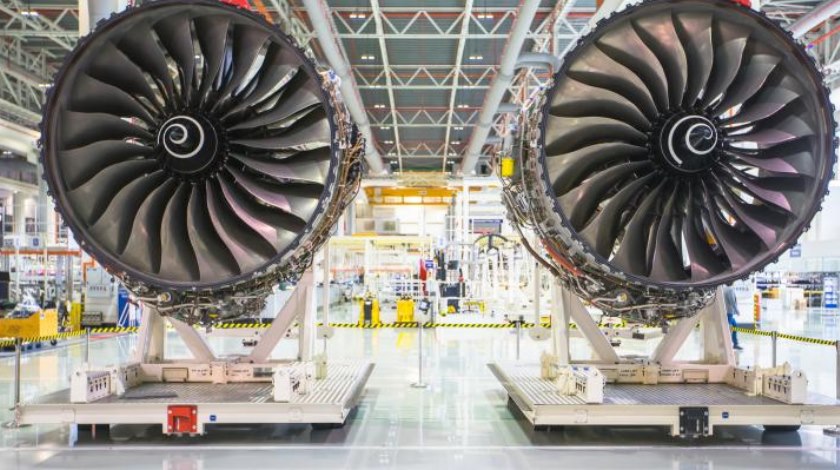 It’s been a year of regeneration and regret in the aero-engine market, with new turbofans entering service, but not always to operators’ satisfaction.

The first half of 2017 saw numerous unscheduled removals of the PW1100G engine for the A320neo, as well as knock-on delays to production of its host aircraft. Airbus and Pratt & Whitney hope to put those issues behind them in the new year, but it has been a rough entry into service for the geared turbofan.

Another new-ish engine to suffer problems has been the Trent 1000, which saw its fourth iteration, the Trent 1000 TEN, enter service in November.

In the Engine Yearbook 2018 we examine Rolls-Royce’s journey to releasing the TEN, as well as the amount of new technology that has gone into its new engine for the 787 line. Sticking with the next generation, we also look at CFM and Pratt & Whitney’s strategies for support of their LEAP and PW1000 powerplants.

Engine support going forward is set to rely increasingly on data for predictive maintenance, so we examine each manufacturer’s rapidly expanding digital capabilities.

Still, maintenance and production remains a hands-on task, and we investigate what companies are doing to inspire, recruit and retain the next generation of engineers.

Once it enters the workforce that cohort will no doubt be well versed in additive manufacturing and the latest materials science – two technologies we find are already revolutionizing engine design.

Of course, current and older generation engines still dominate the global fleet, so we also examine end-of-life strategies and what goes into engine valuations.

And to show how old and new technologies combine, there’s a special feature on how blockchain technology could simplify and streamline engine record keeping.

If that’s not enough, Engine Yearbook 2018 also includes features on engine leasing, the global maintenance outlook, hot-section design and the race to power the successor to Boeing’s 757.