Ethiopian Airlines Confirms it is Eying Stake in Eritrean Airlines 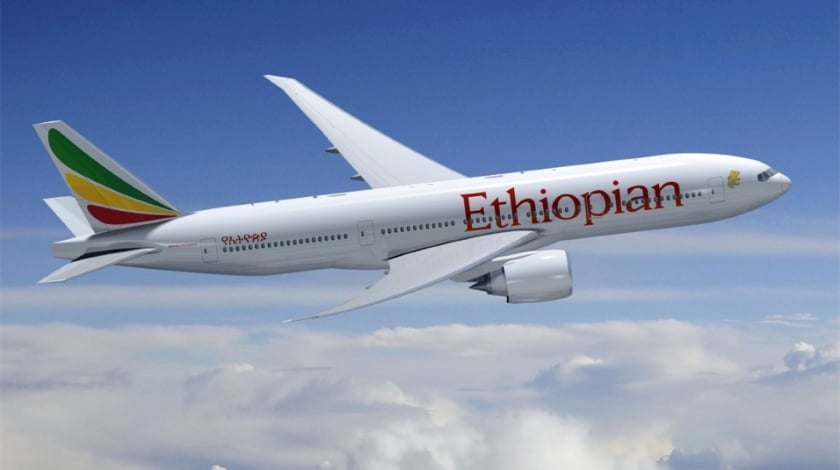 In a remarkable political turnaround since Ethiopian Prime Minister Abiy Ahmed took office in February after the resignation of Hailemariam Desalegn, a generation of hostilities between Ethiopia and Eritrea and the long-running border war has come to an end.

The result has seen the first commercial flight between the two countries for twenty years with two 90-minute flights between Addis Ababa in Ethiopia and Asmara in Eritrea.

On board the plane was Tewolde Gabremariam, CEO of Ethiopian Airlines. During his visit, he spoke with the CEO of Eritrean Airways, whose fleet currently comprises a leased Boeing 737. Having confirmed Ethiopian Airlines interest in taking a stake in the neighboring airline, the size of investment will depend on the results of fact-finding missions.

According to Gabremariam: “It is beyond opening routes. This one is different because politically, economically and socially, the flight we flew yesterday is going to make radical changes between the peoples of Ethiopia and Eritrea. It is a game changer.”

Gabrremariam also stated that: “The demand is heavy not only because of Eritrea and Ethiopia but also demand from Eritreans living in Europe, America and so on who are eager to visit friends and relatives in Asmara.

“Connections were (previously) not smooth for them to come back home. They have (had) to go through Dubai or Istanbul and it is not convenient. Now they will have direct flights from the U.S., Canada and Europe.”

Ethiopian Airlines has been buying shares in other African airlines, a strategy aimed at gaining a competitive advantage against rivals such as the major Gulf carriers.