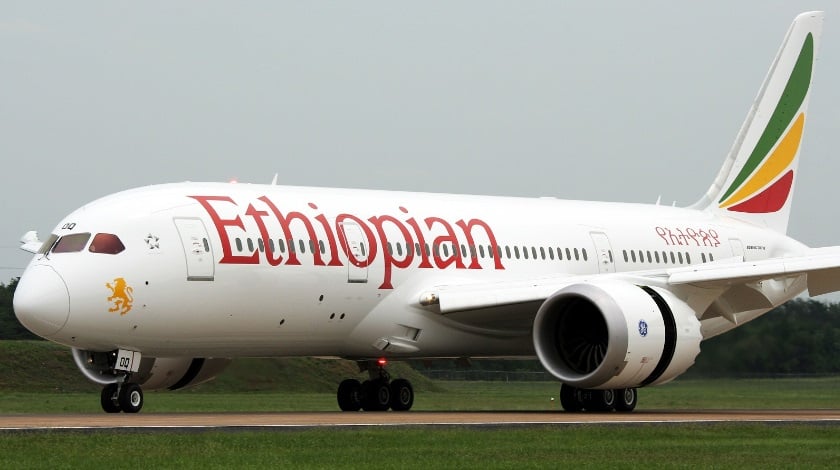 Star Alliance carrier Ethiopian Airlines has finalized a strategic partnership with the Zambian government on the re-launch of Zambia Airways, taking a 45% stake in the airline.

On Jan. 16, Ethiopian announced it had finalized a shareholders’ agreement with the Zambian government, which will retain a controlling 55% shareholding.

He added that the partnership will improve Zambian connectivity, boosting investment, trade, tourism and socioeconomic growth.

“As an indigenous and truly pan-African airline, we firmly believe that it is only through partnerships among African carriers that the aviation industry of the continent will be able to get its fair share of the African market, currently heavily skewed in favor of non-African airlines, and play its rightful role in availing efficient air connectivity within Africa as well as with the rest of the world,” Gebremariam said.