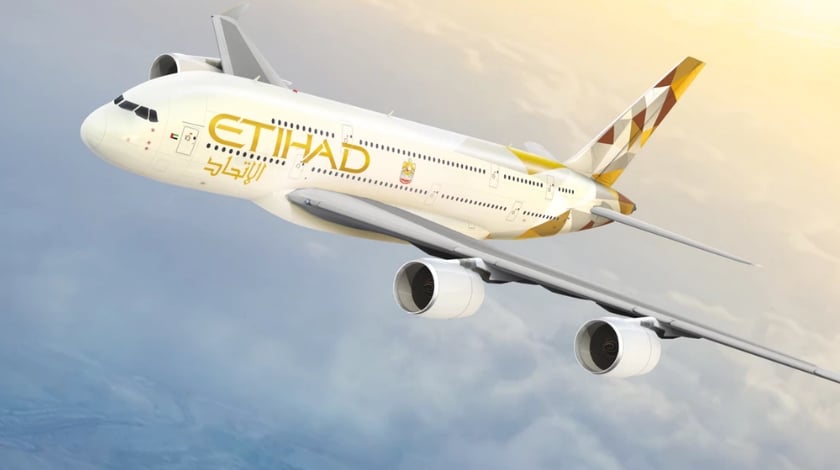 Both Emirates and Etihad have said that the loan of pilots is a ‘common practice’ that helps airlines manage their pilot resources. Etihad’s loan of pilots to rival Emirates is a “smart win-win” move for both airlines that will help Etihad cut costs and Emirates quick gain qualified staff, according to Saj Ahmad, the chief analyst at the UK-based StrategicAero Research.

Earlier this week, it was reported that an internal Etihad e-mail informed its pilots that they can join Emirates for a two-year period, during which time they would be placed on leave, retain their seniority and receive salary and benefits from Emirates.

An Etihad spokesperson confirmed the offer made to its pilots. “It is common practice for airlines to work together on secondment programmes and this is something Etihad Airways has done for several years with partner airlines around the world.”

Speaking to Arabian Business, Saj Ahmad said that the move benefits both airlines.“In offering opportunities at Emirates, not only does Etihad offload temporarily some of its costs and pilots, but Emirates also gains fully qualified flight deck staff a lot quicker than planned,” he said.

“Etihad can reduce costs but also recall staff when things turn around. Therefore, it won’t lost any of its pilots in the long-term as they can be easily recalled.”

Ahmad added that the deal also means that Etihad is “unlikely” to cancel orders for Boeing 777X aircraft, “as it will want those 777 pilots back at some stage too.”

Additionally, Saj said that the relationship “paves the way for more cooperation”. “Does that mean a merger is in the offing? Not yet and not right now,” he added. “Abu Dhabi’s ruling family will want to have a signature airline operating out of the capital, so it’s unfeasible right now to infer a merger will happen.”

However, Ahmad said he believes that the two airlines have the potential to come together in the future if Etihad – which last week reported a $1.5 billion annual loss – improves its financial performance.

“Etihad would have to be back in the black to make it worthwhile for Emirates to absorb them,” he said.

“The last thing Emirates will want to take on, mould and modify a loss-making entity, and that’s why Emirates has been so successful in its go-it-alone strategy.”