Etihad Has No Plans To Sell Its Stake In Jet Airways 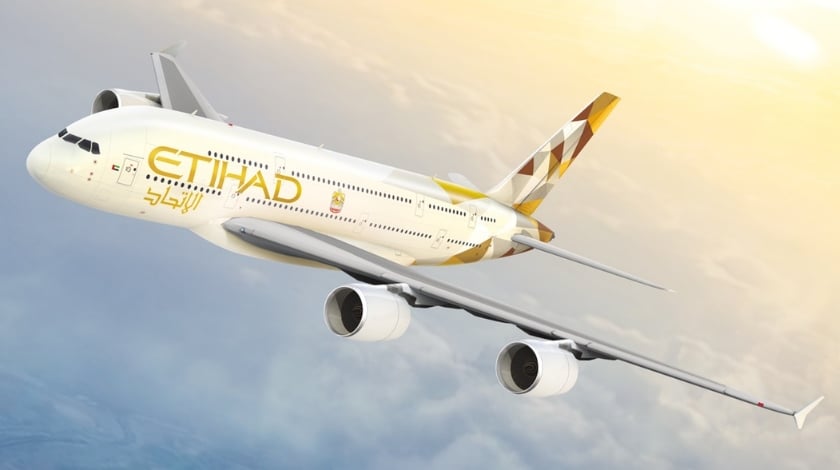 Jet Airways chairman, Naresh Goyal, has denied he is looking to other carriers to shore up investment in the carrier amid rumors that Etihad might be looking to drop its stake in the airline.

“Our partner Etihad has no intention to exit their investment in Jet Airways. We have no plans to sell stake to another investor,” The Economic Times quoted Goyal to say on the sidelines of the carrier’s annual general meeting.

Etihad bought a 24 percent equity stake in India’s second-largest airline by passengers for $379 million in 2013.

The stake was one among many it had bought in struggling carriers around the world, including Alitalia, Airberlin, Air Serbia, Virgin Australia and Air Seychelles.

However, the Abu Dhabi-based carrier has been making changes to its equity partners strategy after the departure of former CEO James Hogan and the appointment of a new CEO in charge of airline equity stakes this year; both Airberlin and Alitalia filed for administration after Etihad pulled back from further financing following another year of losses at both airlines.