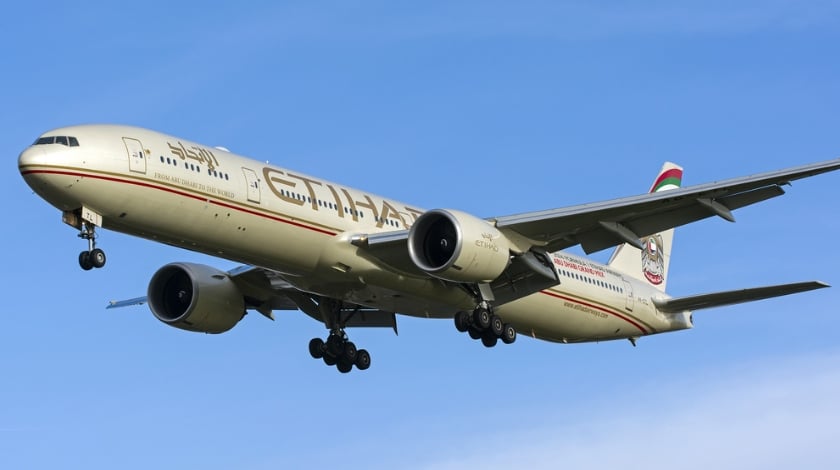 Abu Dhabi-based Etihad Aviation Group and German holiday giant TUI are in discussions to create a European leisure airline group, which is expected to operate 58 aircraft on point-to-point services to key tourist markets.

In a statement released Oct. 5, the partners detailed plans to combine the leisure operations of airberlin group and German carrier TUIfly into a new airline group, serving destinations from Austria, Germany and Switzerland.

A source close to the deal told that the new holding company could be based in Austria, with Etihad and TUI each taking a 24.9% stake. The remaining 50.2% is expected to be held by an Austrian foundation, to ensure Austrian majority ownership and maintain international traffic rights.

Still-to-be-named airline is planning a fleet of 14 Boeing 737s (currently operated by TUIfly for airberlin under a wet-lease agreement), 27 TUIfly 737NGs, as well as 17 Airbus A320 family aircraft from Austrian airberlin subsidiary FlyNiki.

TUI, Etihad and airberlin said they intend to finalize an in-principle agreement in due course, subject to regulatory approvals, but ATW understands the partnership could be completed within the next two weeks. An announcement is expected Oct. 26.

“TUIfly hasn’t grown in recent years,” a source close to the negotiations told ATW. “Also, TUIfly has no long-haul aircraft in its fleet, but the focus of TUI tourism business is [long-haul] destinations in Asia, for example.” As Etihad is a long-haul carrier, the cooperation could see the Abu-Dhabi-based airline flying TUI holidaymakers to long-haul destinations.

In a letter to employees, TUIfly supervisory board chairman Henrik Homann said TUI Deutschland’s profits and results have been impacted for many years by substantial overcapacity in the airline industry and TUIfly’s above-market cost structure.

“We own too much flight capacity and we’re producing it at a cost which is significantly higher than market prices. As a result, flight services in Germany for our tourism products are often available from our competitors at considerably lower prices than those offered by TUIfly to TUI Deutschland, with adverse impacts on our profitability and results in that source market,” Homann said.

Oneworld member airberlin is Germany’s second-largest airline and is 29.2% owned by Etihad Airways. TUI used to hold a stake in airberlin, but this was disposed of in 2015.

TUIfly is part of TUI Group, which has a portfolio of six European airlines and around 140 aircraft, a distribution network of more than 1,800 travel agencies and online portals, around 300 hotels and 14 cruise liners.