EVA Air Under Fire For Landing Attempts During Typhoon Megi 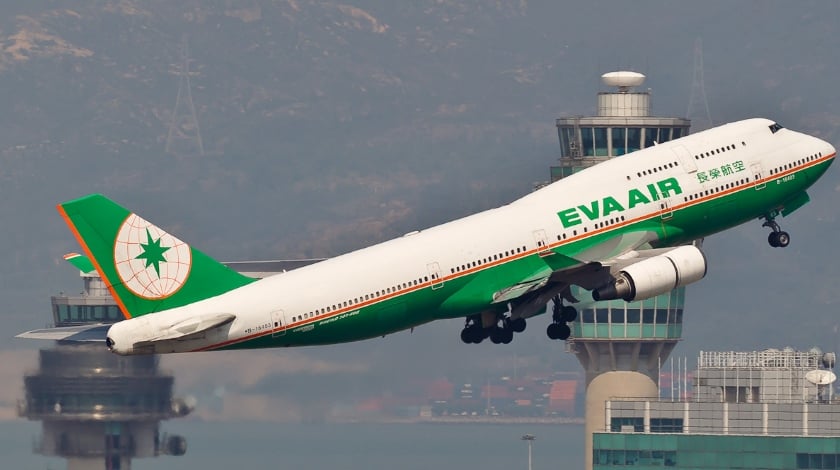 Also, the airline may have broken flight safety regulations when one plane twice attempted to land as Megi neared Taiwan on Tuesday, Apple Daily reports.

At least seven EVA Air flights were forced to land in Hong Kong.

One plane twice tried to touch down at Taipei’s Taoyoan airport but failed and was forced to hover in deteriorating weather, according to some passengers who filed a complaint with the Taiwan Civil Aeronautics Administration.

Taoyuan airport cancelled 717 flights on Tuesday but planes were still lining up to land after 6 p.m., creating heavy air traffic above Taipei.

A Hongkonger named Angel, who was onboard flight BR856 that departed Hong Kong at 6:35 p.m. for Taipei, said she felt the plane shake violently when the pilot attempted to land.

“The plane pulled up after it almost landed,” Angel said.

She said passengers were told that the pilot would hover for 10 minutes before making a second attempt.

The flight eventually headed back to the Hong Kong and Angel said she boarded another flight to Taipei on Wednesday.

EVA Air issued a statement to apologize for the “inconvenience caused to passengers” and promised to review its flight operations during severe weather.