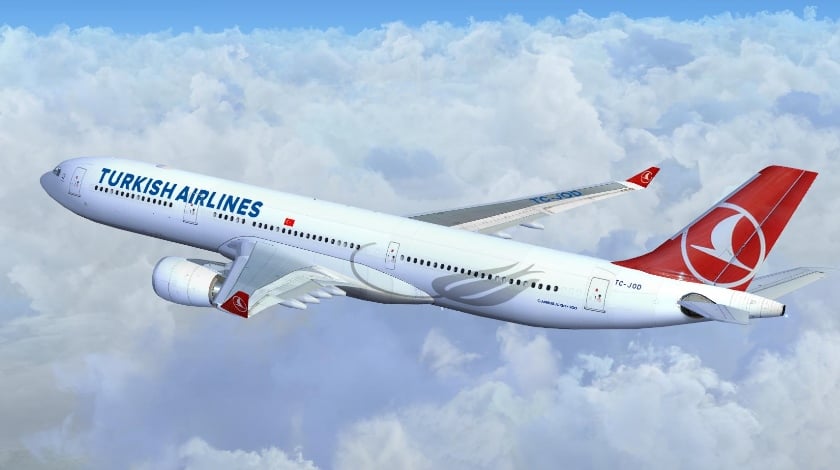 FAA has lifted all restrictions on flights between the US and Turkey, enabling Turkish Airlines to resume flights to the US July 19.

The move rescinds a notice to airmen (NOTAM) issued July 16 in the aftermath of the failed coup attempt in Turkey that had the effect of banning all Turkish Airlines’ flights to the US. As of 1345 Washington DC time July 18, there were no longer any restrictions on flights from Turkey, an FAA spokesperson said.

Turkish Airlines had already canceled all of its July 18 flights to the US—the third straight day it did not operate flights between Istanbul and the US—but said in a statement that “all flights to and from the United States will resume as usual starting from July 19.” After having to temporarily cease all operations during the failed coup, Turkish Airlines by July 18 had restarted flights to everywhere in the world except the US.

The NOTAM banned US pilots and airlines from flying in Turkish airspace, but also prohibited any person operating an aircraft, regardless of registry, from departing Turkey to any US airport.

Since no US airlines fly between the US and Turkey, there was no direct effect on US carriers. But Turkish Airlines was heavily affected by the NOTAM, which had been slated to be in place through Aug. 31.