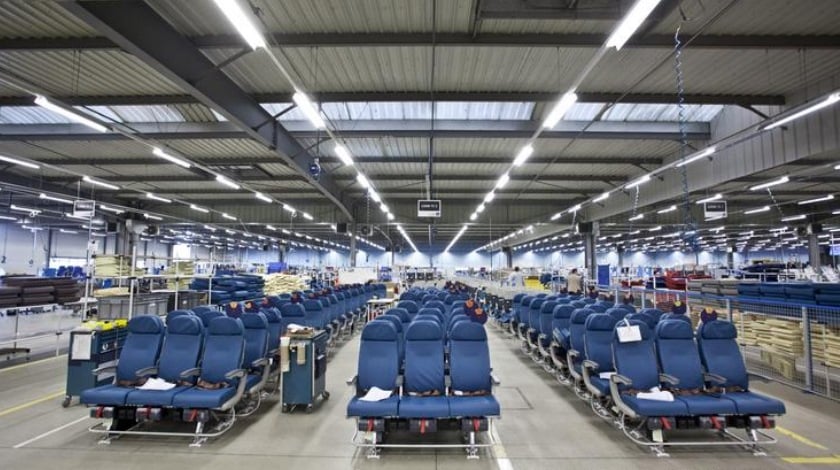 FAA is going forward with a mandate to remove more than 10,000 Zodiac Aerospace seats because their designs put passengers at risk of serious injuries during forward-impact incidents, such as emergency landings.

The problems are in the seat-back design.

“The impact of the [passenger’s] head onto a typical transport passenger seat back during seat qualification testing normally results in an initial contact, followed by an unimpeded sliding motion down the back of the seat,” the agency said.

“The design of the affected seating systems introduce new injury mechanisms, such that the [passenger’s] chin can catch on the seat, causing high neck-bending loads and direct concentrated loading on the neck. This interaction between the head and the seat during forward impacts can result in serious injury to the occupant.”

An ad-hoc committee of seat-makers and aircraft manufacturers, including Zodiac, Bombardier, and Embraer, challenged FAA’s analysis, argued that no passenger injuries could be linked to the seat designs. FAA was not swayed.

“The intent of this AD is to provide a safe outcome for passengers during a survivable crash by preventing serious injuries, such as a transection of the neck during forward impacts in emergency landing conditions,” the agency countered. “We find that sufficient data exist to demonstrate that affected seating systems might cause serious injury to the occupant during forward impacts when subjected to certain inertia forces.”

FAA put the cost at $891,000, or $85 per seat, covering an hour of removal. SkyWest Airlines pointed out that the actual cost of returning an aircraft to service-ready condition, which requires installing complaint seats, is closer to $250,000-$500,000 per affected aircraft.

Zodiac says it has re-designed the affected seats.