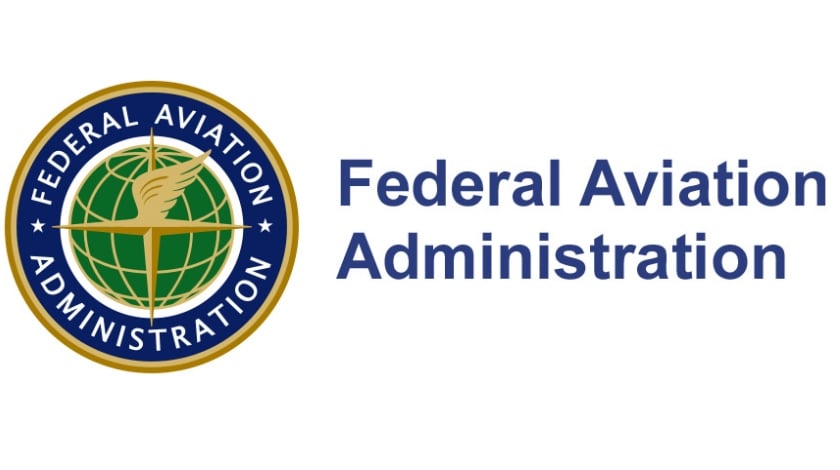 FAA has proposed a $78,000 civil penalty against Seattle-based Amazon for allegedly violating US hazardous materials regulations, the fourth time this year FAA has alleged the online retail giant has violated hazmat rules.

Regarding the latest proposed penalty, FAA alleged that Amazon offered FedEx Express “an undeclared shipment containing a flammable liquid for air transportation” from Ruskin, Florida to Algonquin, Illinois on Aug. 7, 2015.

FAA alleged “the shipment was not properly packaged, marked and labeled as containing hazardous material” and that “Amazon did not provide shipping papers indicating the amount, type and hazardous nature of the material inside, and did not provide required emergency response information with the shipment.”

In June, FAA proposed three hazmat fines against Amazon, including a $350,000 fine for shipping what FAA described as “a corrosive drain cleaner” via United Parcel Service (UPS) that was allegedly not properly packaged and leaked.

In June, FAA also accused Amazon of having “a history of violating the hazardous materials regulations,” alleging 24 hazmat violations from February 2013 to September 2015.

“We ship tens of millions of products every day and have developed sophisticated technologies to detect potential shipping hazards and use any defects as an opportunity for continuous improvement,” Amazon said in an emailed statement. “We will continue to partner with the FAA in this area.”