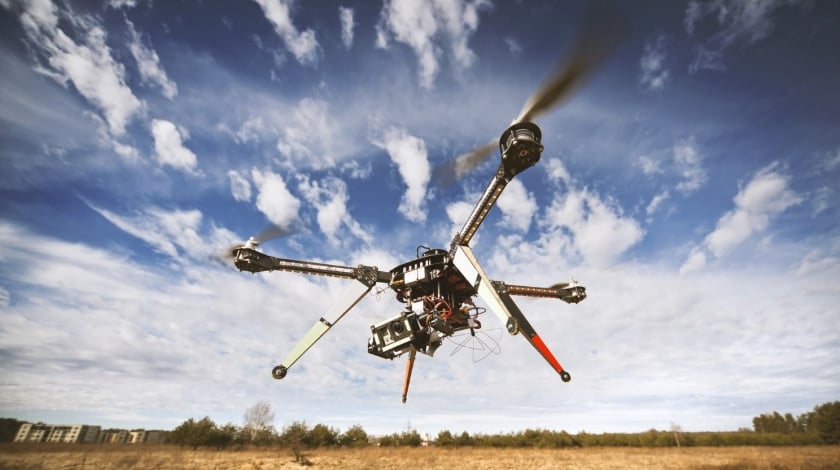 The FAA and its government partners are expanding research on ways to detect “rogue” drones around airports.

Over the last two years, the FAA has received numerous reports from pilots and residents about unmanned aircraft systems – UAS, or “drones” – around some of the nation’s busiest airports, including JFK.

Beginning May 2, the FAA conducted evaluations at JFK to study the effectiveness of a Federal Bureau of Investigation (FBI) UAS detection system in a commercial airport environment. Five different rotorcraft and fixed wing UAS participated in the evaluations, and about 40 separate tests took place.

In addition to the FAA and the FBI, the agencies combining forces in this research included the Department of Homeland Security (DHS), Department of Justice, Queens District Attorney’s Office and the Port Authority of New York and New Jersey. DHS and the FBI want to identify unauthorized UAS operators for law enforcement purposes, and the FAA’s mission is to provide a safe and efficient airport environment for both manned and unmanned air traffic.

“We applaud the FBI and FAA for their efforts to detect and track unmanned aerial systems (UAS),” said Thomas Bosco, Port Authority Aviation Director. “We look forward to supporting continued U.S. Government efforts to identify and deploy countermeasures to neutralize the threat posed by rogue UASs.”

The team evaluating the FBI’s detection system also included contributions from one of the six FAA-designated UAS test sites. The Griffiss International Airport test site in Rome, NY, provided expertise in planning the individual tests as well as the flight commander for the tests and two of the UAS used.