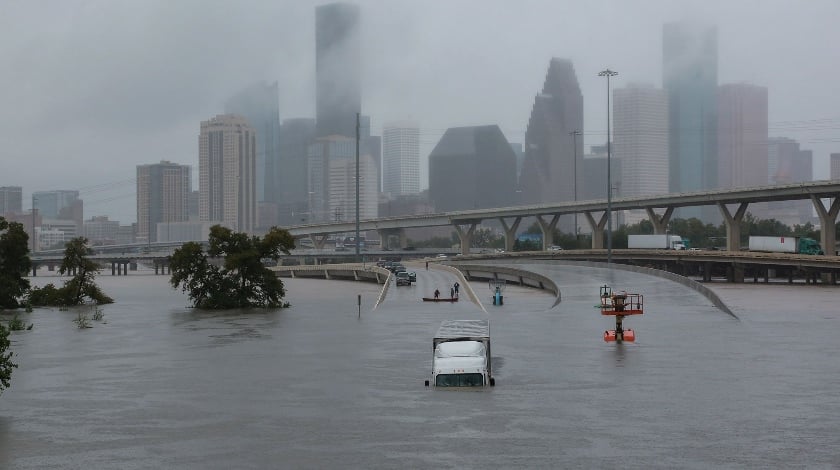 The Federal Aviation Administration has continued to handle emergency and relief operations at a number of airports in the Hurricane Harvey area, including at Houston Hobby and George Bush Intercontinental. The FAA is prepared to support the resumption of commercial service flights when airport authorities reopen the airports.

This Hurricane Harvey information is critical so that first responders can conduct rescue and recovery operations.

You could be subject to significant fines if you interfere with emergency response operations. Flying a drone without authorization in or near the disaster area may violate federal, state, or local laws and ordinances, even if a Temporary Flight Restriction (TFR) is not in place. Allow first responders to save lives and property without interference.

Commercial passengers: Passengers should be aware that resuming normal airline operations will take time and airlines may not be operating a full flight schedule immediately after the airports reopen. Although airports may be listed as “open,” flooding on local roadways may limit access to airports for passengers, as well as the employees who work for the airlines or at the airport.

As a result, every aspect of your trip to the airport, including parking, checking in, getting through security and boarding may take longer than usual. As always, check with airlines about the status of your flight before you leave for the airport.

GA pilots: There is currently a TFR in place for Rosenberg, Texas and Houston, Texas until further notice. Continue monitoring TFR.FAA.gov and @FAANews on Twitter for the latest information. Regardless of where you are flying, always be aware of the weather conditions. If you are planning to travel to or from Texas or Louisiana, know the runway conditions before operating by contacting your destination facility.