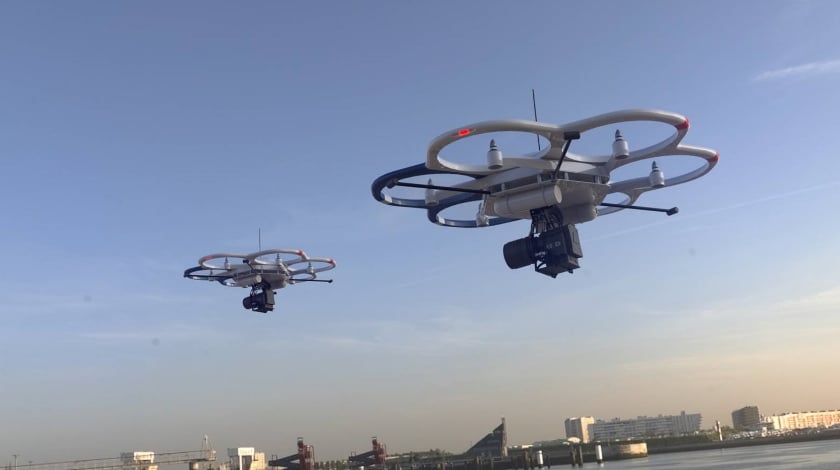 Finland plans to test drones along its frontier with Russia as an increasing number of asylum seekers from the Middle East and Africa cross the country’s Arctic border.

Major Jussi Napola, of the Finnish border guard, said Helsinki intends to run the tests along its 833-mile (1,340-kilometer) border with Russia.

“The plan is to test the remote piloted aerial system in operational use at the Russian border and the coastal areas. We want to see if the technology suits our needs and if it is suitable for Finnish conditions,” Napola said.

A growing number of migrants have crossed the northern border of the European Union’s Schengen visa-free travel zone. The flow of migrants has become an issue at high-level meetings between Helsinki and Moscow.

Last month, Finland criticized Russia, saying it has allowed an increasing numbers of asylum seekers to cross their border. The countries have since agreed to step up cooperation at the border.

According to the Finnish border guard, about 500 asylum seekers have come from Russia to Finland this year, compared with about 700 in 2015.

The European Union is already using drones to help monitor the flow of migrants and refugees over the Mediterranean. Napola said his country’s border guard has worked with the EU border agency Frontex in reviewing different drone options.

“The development of the technology has turned this into a viable, and possibly cost effective option for us. Our target now is to get more experience of their operational capabilities,” he said.