Finnair as the Most Profitable Nordic Airline in 2017 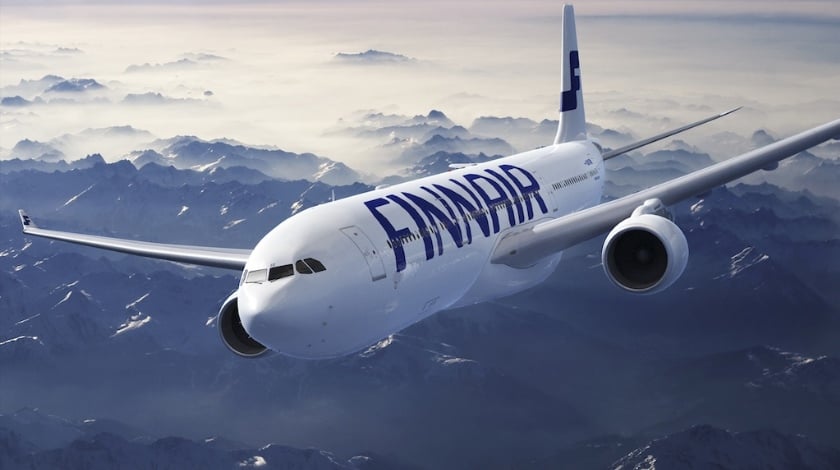 Finnair made a new high operating margin in 2017, when it also became the most profitable major airline in the Nordic region, beating SAS, Icelandair and the loss-making Norwegian with its margin. This marks a strong recovery from the years following the global financial crisis, when Finnair struggled to make a profit and was the region’s weakest performer.

In spite of quickening capacity growth and strong competition in the region, Finnair’s load factor and unit revenue increased in 2017, compounding the beneficial impact of a unit cost reduction (thanks mainly to fuel hedging).

Finnair achieved its best load factor and unit revenue performance in Asia, in spite of growing its capacity faster there than in any other region. Its strategy of using its Helsinki hub to target connecting traffic between Europe and Asia seems to be paying off.

Finnair’s turnaround has been based on sticking to its strategic priority on Asian routes while supplementing this with targeted growth elsewhere in its network, also supported by a fleet renewal programme and restructured labour agreements.

None of these factors has produced overnight results, and Finnair has also been patient and persistent in clawing its way back to beating its financial targets.