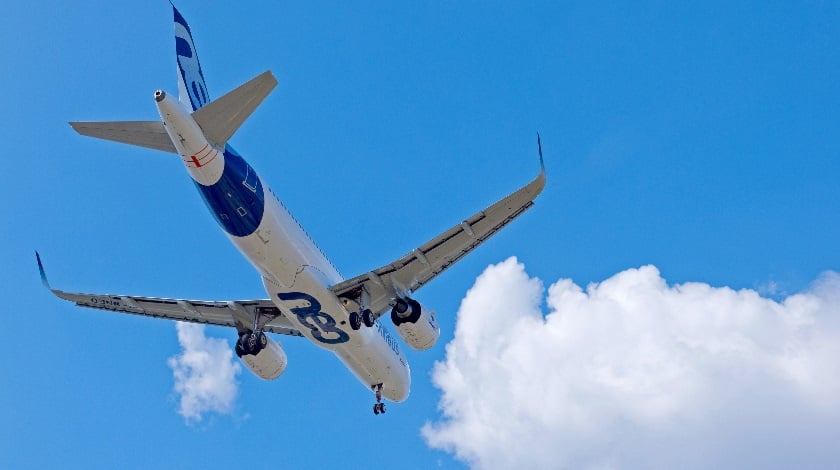 The first Airbus A320neo will be delivered to Lufthansa within two weeks, by the end of January, according to Airbus president and CEO Fabrice Brégier.

Speaking at the manufacturer’s annual press conference in Paris, Brégier identified the first A320neo delivery as a top priority for Airbus:

“We expected delivery of the first aircraft by the end of year [2015]. This has been a bit postponed, but it will be delivered in January, in the coming two weeks.”

The Pratt & Whitney PW1100G-powered A320neo was certified in November, but in December Qatar Airways stepped back as launch customer because of engine-related operational restrictions, ceding its place as launch customer to Lufthansa.

While both Airbus and Lufthansa maintained that the first A320neo would still hit its late 2015 delivery target, this was ultimately slipped to January 2016 because of documentation issues.

“The aircraft is ready, but we need to put some documents in place taking account of all the detailed remarks of the certifying authorities. Some of these came in late. Also, we have to give enough confidence that the maintenance—in this case the engine—is ready. All that got squeezed a bit in December,” Brégier said.

Pratt is working on hardware changes and a software update for the PW1100G. Until those changes are made, the engine has to idle for three minutes following start-up before it can taxi under its own power. Brégier mentioned the issue of the extended start-up procedure, which he said “will improve.”

“As this is not a brand new aircraft, customers expect the same level of maturity as their ceo aircraft; they expect it to fly 100% of the time with no problems at all. This is a new engine, a new generation. Technically, it was extremely difficult to develop and produce, so we can’t expect everything to be perfect from day one. What is perfect is the fuel burn performance. When we deliver the first aircraft to our first customer, it will already meet the performance guaranteed in our contract,” he said.

The A320neo is slated to deliver 15% fuel-savings over the A320ceo, increasing to 20% by 2020. It is available with two engine options—Pratt & Whitney’s PW1100G or CFM International’s LEAP 1A—and competes with the Boeing 737 MAX, which is sole-sourced powered by the CFM LEAP-1B.

Qatar Airways is due to be the second A320neo operator, followed by Indian low-cost carrier Indigo, and Bregier said the neo delivery stream will begin soon. “We will be quite cautious for the first six months of the year, then we will progressively increase the ramp up. We have some flexibility with our customers,” he said.

“By 2019, we will be able to shift entirely to neos, but that doesn’t mean we will do it because we will still have customers who want additional ceos. Our goal, by mid-2019, is to be able to produce 60 A320neos per month,” Brégier said.

Sales for the new twinjet are progressing well, with a total of nearly 4,500 orders to date.

“We saw demand for 4,000 aircraft over the next 15 years, but we got to 4,500 aircraft before we even delivered the first aircraft. That was what we were supposed to sell in 15 years,” Airbus COO-customers John Leahy said.

In 2015, Airbus won 67% market share against the Boeing 737 MAX, securing orders for 861 aircraft compared with the 418 that were won by its US rival. Leahy said he expects the market to settle at a 60:40 narrowbody split in favor of Airbus.

The LEAP 1A-powered A320neo will be certified in the coming months, followed by the A321neo and A319neo in both engines variants.