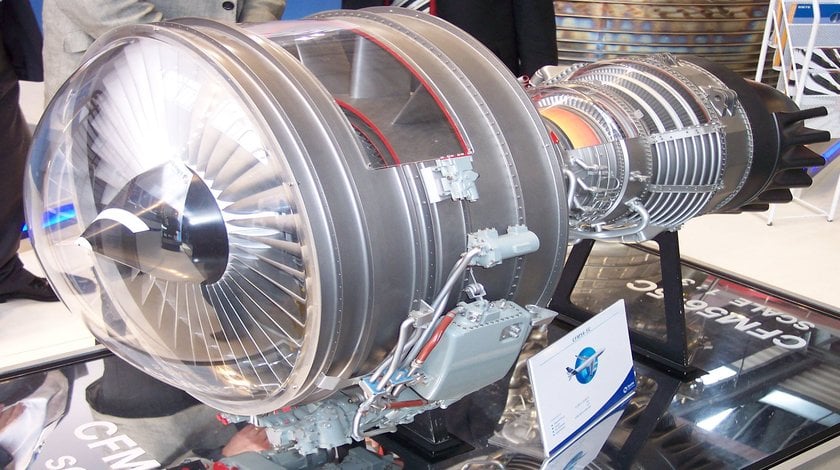 There’s every reason to celebrate at CFM International and Lufthansa Technik AG, with the first CFM56-5C engine having passed the 100,000 flight hour threshold.

The engine drives the Airbus A340 and has reliably been in continuous use since 1993 at Lufthansa Passage.

The engine with the serial number ESN 740146 began its career on November 16, 1993 on one of the first aircraft of the then newly developed long-haul type, the Airbus A340.

The engine was fully overhauled four times at Lufthansa Technik over the course of its career. All components are thoroughly inspected as part of such an overhaul, repaired if necessary and reassembled following exhaustive tests.

The finalized engine is then checked in the test facility. A further check takes place following installation on the aircraft in the noise protection hangar as part of a so-called engine run-up test. Only then does the engine return to flight operations. In comparison, a reliable car engine goes into retirement after some 10,000 operating hours.

“The outstanding reliability of the CFM56 is once again demonstrated by this number of flight hours,” says Bernhard Krueger-Sprengel, Head of Engine Services at Lufthansa Technik.

“We are very proud of the  close and trusting cooperation developed over the decades with CFM International.”

“We are very proud to be sharing this great milestone with Lufthansa,” said Jean-Paul Ebanga, president and CEO of CFM. “This airline has historically been known for the technical excellence of its fleet and its CFM56 engines continue to maintain world-class reliability. We believe we build the most reliable engines in the air but we know that it is our customers that keep the flying. On behalf of the entire CFM team, I extend our warmest congratulations to everyone at Lufthansa.”

Lufthansa Technik has been working closely together with CFM International since 1986. Then as now with a pioneering spirit to make the product as reliable as possible.