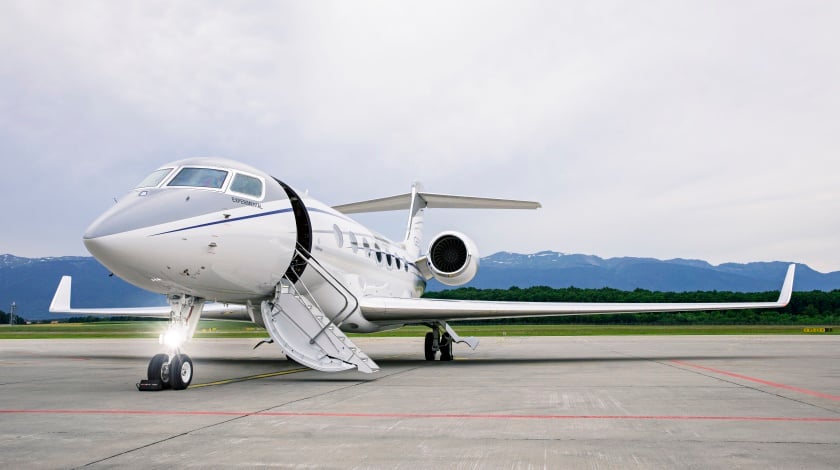 The name of the customer remained undisclosed but the manufacturer revealed it was a US customer which welcomed the first G600 at Gulfstream’s Savannah headquarters.

The aircraft has collected nearly 100,000 test flight hours in the company’s labs and more than 3,200 hours of flying in the air. On 28 June, 2019, only a bit more than a month ago this aircraft gained both FAA type and production certificates. Although certification came later than expected, delivery target was met in time.

For some of you business jets still associate with small planes capable of flying only short distances. However, I have a burning desire to say that this aircraft can fly nonstop as far as, for example, Airbus widebody A330-300.

Of course, there is a huge difference in size and seating capacity, but with business jet passengers can save more of a such precious thing as time.

Also, Gulfstream aircraft has the ability to fly 5,500 nautical miles (10,186 km) at a high-speed cruise of Mach 0.90. To make it easier to understand, the G600 can carry passengers nonstop from Paris to Los Angeles or Hong Kong.

Would you like to have some flying experience on such jet?