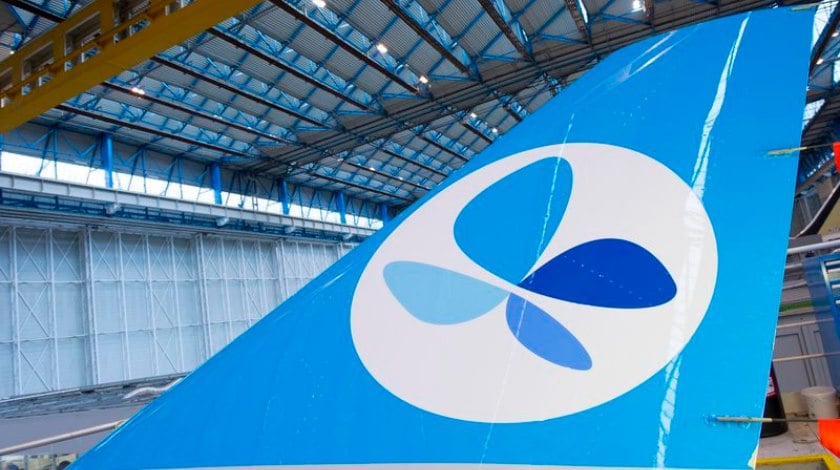 The first French long-haul low-cost carrier (LCC) will make its debut later this year, as French Blue begins services to the Caribbean.

French Blue is a subsidiary of Groupe Dubreuil, a conglomerate that spans sectors including hotels, energy generation and food distribution. Its air transport division already includes another airlines, Air Caraïbes, based in the French West Indies.

French Blue will be aimed at the leisure market, with its initial route between Paris Orly and Punta Cana, in the Dominican Republic, due to start in September. Services to the Indian Ocean destinations of Mauritius and Réunion are scheduled for June 2017.

The new airline will operate two Airbus A330-300s and two A350-900s. The first A330, in a two-class, 378-seat layout, will be delivered in June and will initially fly with Air Caraïbes for a couple of months before French Blue begins its own operations.

The first A350 and second A330 will be delivered in spring 2017 and the second A350, a year later. The aircraft will be bought by Groupe Dubreuil and leased to French Blue, spokesman Eric Fohlen told ATW. The lease will be at a rate that helps French Blue’s low-cost business model.

“In France today, there is no long-haul, low-cost operator,” Fohlen said. “There is an opportunity. Today, low-cost [carriers are] like a way of life and we need to catch the trend.”

The internal seating layout will be provided by ZIM, the company that supplies Singapore Airlines’ business cabin. French Blue’s premium cabin will be outfitted to a similar standard, he said. Economy-class seating, also by ZIM, will be similar to that found in the Lufthansa Group.

French Blue will operate a three-level ticketing arrangement. ‘Basic’ buys a seat and one piece of hand luggage; ‘Smart’ adds one checked piece of luggage, food and drink, plus seat selection; “Premium’’ adds a bigger seat, a second checked item plus other facilities. Passengers can buy access to airport VIP lounges.