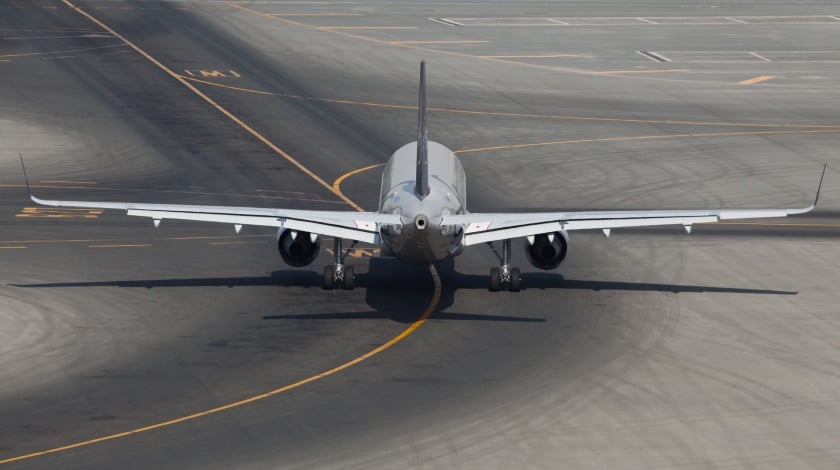 France has announced that over the coming years it plans to invest into aerospace industry €15 billion, which will come as an aid package for the heavily affected industry. Among the most significant plans – ambition to build an Airbus A320 successor.

According to French Government, production of a new and greener aircraft on the basis of the A320 as well as development of a new highly-efficient regional aircraft are among the top priorities.

The new bird, the successor to the A320, will be manufactured with a special focus on environmental features. Initially, is expected to have 30% improved fuel consumption and be capable of flying using only biofuel. Later, the newly-developed plane is set to fly using zero-emission hydrogen-based technology.

Depending on the initial estimation, the first prototype of a new plane could be produced in a 2026 – 2028 time frame and put into commercial service around 2033 – 2035.

“Airbus will continue its leading role in the mission to present the first “zero emission” commercial aircraft by 2035,” commented Guillaume Faury, CEO of Airbus.

France is determined to remain among the leaders in the aircraft manufacturing field and will put its close focus on researching and developing the future plane with low carbon emissions.

The country will invest in transforming and upgrading its aerospace sector, will review production lines and improve the processes to establish itself as even stronger player on the market of future technologies.