Fuel Prices Rise But Major Airlines Have No Hedging Plans 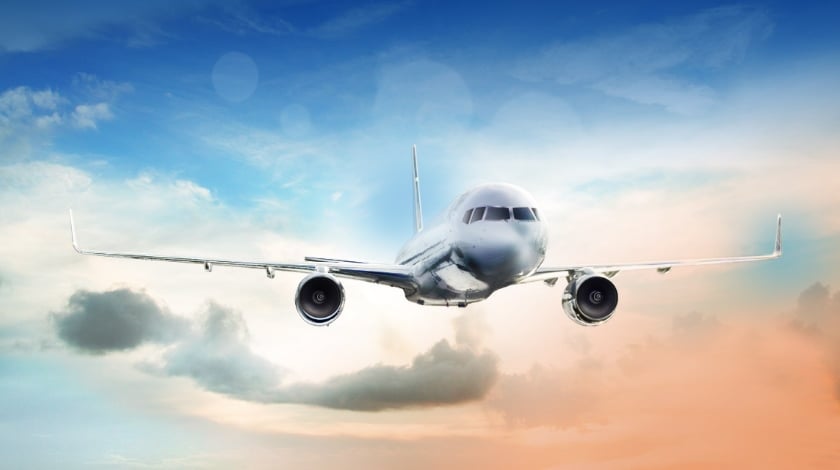 Commenting at the Airline Economics Conference in Dublin on Monday, January 22, four of the major carriers, Delta Air Lines, American Airlines, United Airlines and Dubai-based Emirates, confirmed they will not be hedging fuel bills, despite a recent rise in the cost of oil. For the first time in three years, the global Trent benchmark has risen above US$70.00 a barrel.

Amelia Anderson, managing director and assistant treasurer at American Airlines commented that “We have not hedged since the merger and our philosophy has not changed. We are the largest purchaser of jet fuel and we think we would be bidding against ourselves. The market is quite thin beyond 12 months,” adding: “I don’t envision our fuel hedging practice to change in the short term.” The merger in question was the 2013 amalgamation of American Airlines and United Airlines.

Fuel hedging is a process where high-fuel-consumption companies such as airlines enter into hedging contracts to mitigate their exposure to future fuel prices that may be higher than current prices, and/or to establish a known fuel cost for budgeting purposes.

One notably successful period of fuel hedging occurred between 1998 and 2008 when Southwest Airlines saved over US$4 billion through a successful strategic fuel-hedging policy.