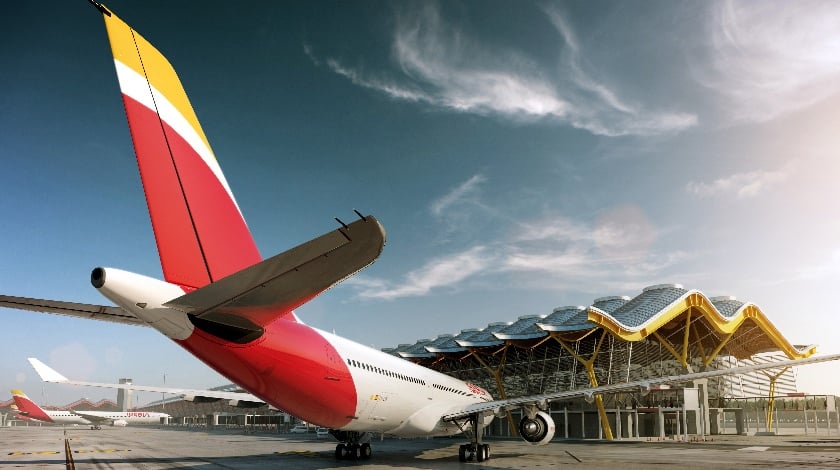 In 2012 the loss of 4,500 jobs at Iberia was announced during a period of restructuring where the airline reduced its fleet by 25 aircraft and its network capacity cut by 15% in a bid to reverse cash losses by mid-2013 and raise profits by at least €600m.

These job cuts came hot on the heels of Iberia’s merger with British Airways in January 2011 to create the world’s third-largest commercial airline by revenue, International Consolidated Airlines Group, S.A. (IAG) which currently has Willie Walsh at the helm, though both airlines continued to operate under their original brands.

In 2014 agreement was reached with unions for the loss of 1,472 jobs over the period up until 2017. However, the company’s chairman, Luis Gallego has announced that there are a further 462 jobs which could be cut during this current round of voluntary redundancies which he aims to complete by the end of the year.

Following that, Gallego has confirmed that the airline aims to continue with further job cuts through a new agreement with the unions with voluntary job losses for older employees who are close to retirement.

Though no figures were indicated, Gallego confirmed that: “We still have an excess of people in some units.”